The Office of the Auditor General has quashed media reports that President Professor Arthur Peter Mutharika is implicated in the MK92 billion plunder of public funds which happened during the first tenure of Democratic Progressive Party (DPP).

Writing in his official Facebook Page, Allan Ntata claimed that President Mutharikaās delay in releasing the Cashgate report is as a result of the fact that he is directly linked to the looting of public funds.

Ntataās remarks was echoed by Opposition Peopleās Party (PP) Spokesperson Ken Msonda who blanded the DPP regime as hypocritical on the way it is handling the MK92 billion Cashgate report.

Msonda accused the DPP of lacking commitment in looting out corruption in the country.

But in a statement made available to FaceofMalawi, Stephenson Kaphatsa said the data analysis results are only the first step towards full forensic investigations and does not in any way mention anyone let alone implicating them.

āThe data analysis in not a forensic audit, rather it is the first stage of such audit which needs to be looked into and will be followed by forensic investigations. From the data analysis alone, it is not possible to establish exact amounts or causes of the discrepancis nor how many of these funds were misappropriated. Therefore, at this stage, no loss of money has been determined nor the names of those behind it,ā reads part of the statement.

As a next step, the NAO, with support from German government, intends to conduct and finalise further investigations into the causes, individuals and companies involved and the amount of money concerned within a time frame of around 10 months.

Germany-funded financial investigationāconducted by PricewaterhouseCoopers (PwC) will expose ministries and departments behind the K92 billion heist between 2009 and 2012 as well as broader public finance malfeasance as it also covers the years up to 2014, according to sources close to the audit exercise.

Meanwhile Minister of Finance Goodall Gondwe is today expected to present the report in the August House. 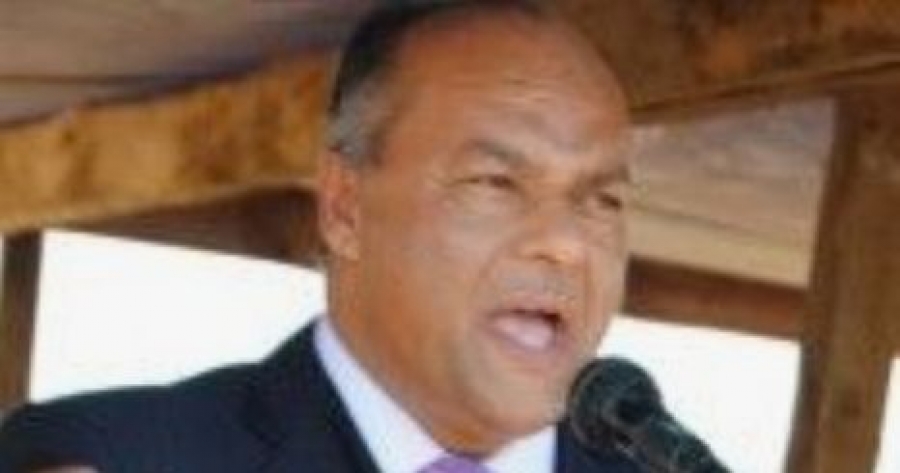 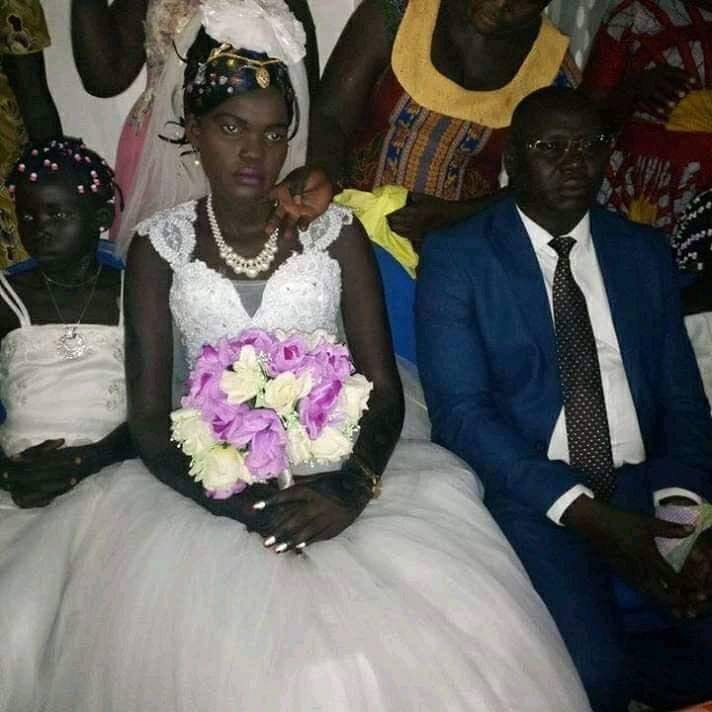