Vice-consul at the Malawi Consulate in South Africa, Ganizani Kuchombo who was arrested last week has been released on bail after paying a bail bond of MK500, 000 to Lilongwe Senior Magistrate Court.

Kuchombo is being accused of facilitating payment of K920 million (US$2 044 444 million) to Thuso Group Supplies for goods which were not supplied to the Malawi Defence Force (MDF).

The Anti-Corruption Bureau (ACB) charged Kuchombo of misuse of office contrary to Section 25b (1) of the Corrupt Practices Act in relation to the K920 million and laundering K16 million (US$35 556) from Thuso Group deposited into his personal account.

Reacting to the order, Kuchomboâ€™s lawyer pleaded with the court that it will be difficult for his client to be reporting to Police every month and not revoke Kuchomboâ€™s travel documents as his client is based in South Africa but Kapaswiche rejected the plea.

Kapaswiche said if Kuchombo wants to travel abroad should seek for permission from ACB to be given the travel documents and surrender the said documents upon arrival in South Africa at a place to be identified by ACB.

The plunder of public funds came to light in September 2013 when unknown thugs shot former budget director Paul Mphwiyo at his residence in Lilongwe. 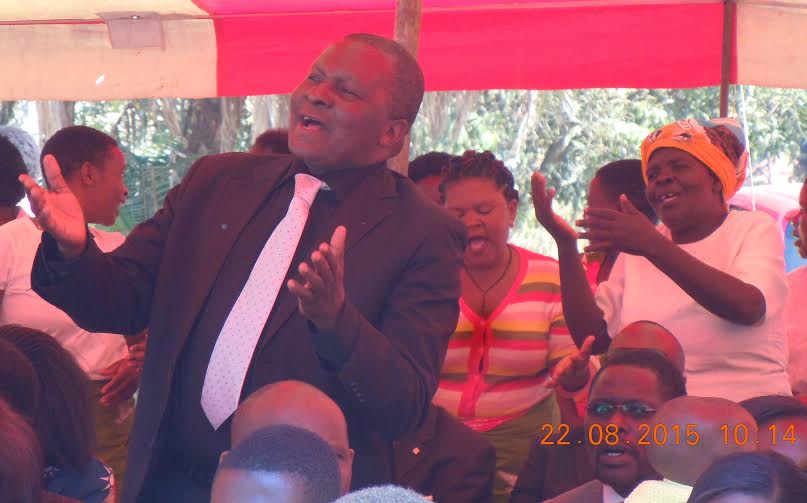 Traditional Authority Santhe of Kasungu to be buried today 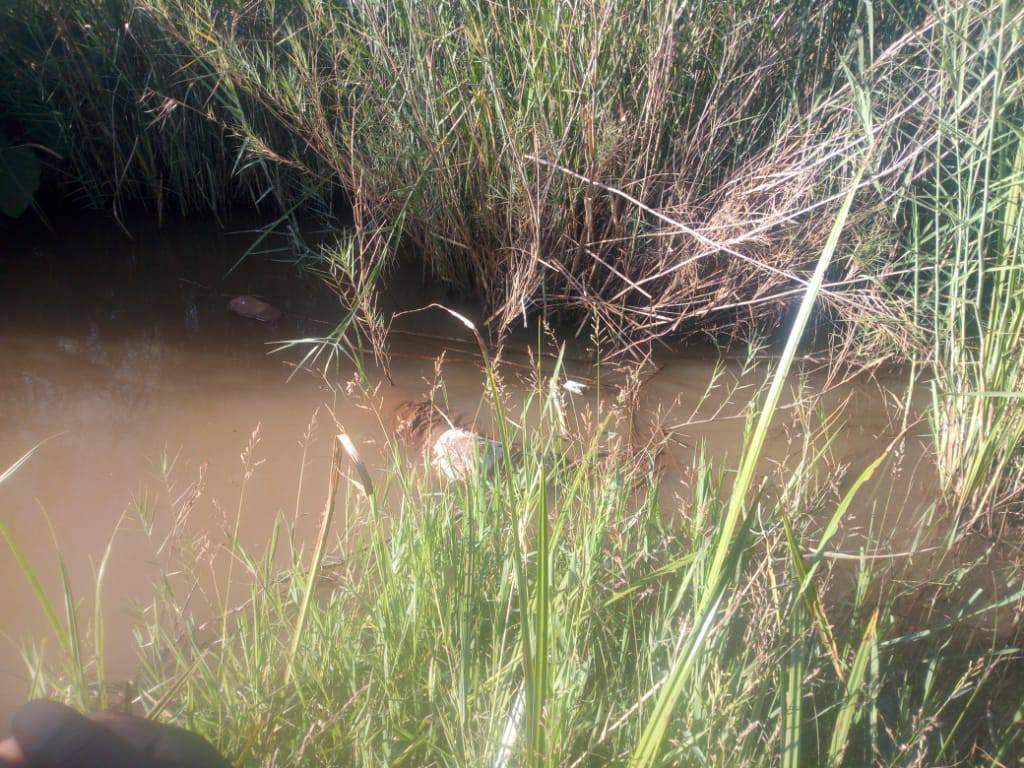