Four Big Bullets fans that died on Saturday in car accident at Chitale in Balaka district along Blantyre-Zalewa road were laid to rest on Sunday in their respective home villages.

Big Bullets Supporter who were travelling in a Toyota Hiace minibus registration number BS 167 heading to Blantyre to watch a game between their team and Mighty Be Forward Wanderers at Kamuzu Stadium.

Sauka said the fourth one died as he was being taken to Zomba Central Hospital.

Sauka identified two of the dead as a Balaka Town Council employee who was assigned to Balaka Stadium and a pastor at Balaka Assemblies of God.

Meanwhile the cause of the accident is yet to be established. 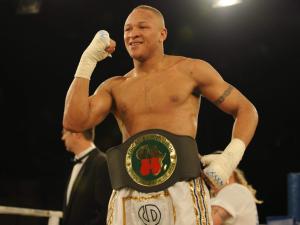 CHILEMBA AND HIS NATIONALITY WOES