President Professor Peter Mutharika has expressed grief over the death of four Big Bullets fans who died in a road accident on Saturday at Chitale on the Chingeni-Zalewa Road on their way to a football match in Blantyre.

According to a press release signed by presidential press secretary Gerald viola, the president is in shock over the incident.

āThe President sends his condolences to the bereaved families and the Big Bullets Football Club for the untimely loss of lives of their committed supporters in such a tragic wayā. reads the Press statement.

The president further called on motorists in the country to be cautious of speeding especially now when the country prepares for this yearās Independence Celebrations slated on the 6th July in at Kamuzu stadium in Blantyre.

āThe President is asking The Almighty God to be with the devastated families during this trying momentā. Further reads the statement.

Although Balaka police through their spokesperson sub inspector Joseph Sauka have not yet established the cause of the death, an eye witness Song Namagowa said that the accident happened when a Blantyre-bound Nissan Caravan registration number CZ 5835 collided with a Toyota Hiace minibus registration number BS 167 belonging to Victoria Hotel.

āThe two buses were speeding and the tyre of the white Hiace burst before swaying away to hit the caravan carrying Bullets supportersā. Said Namagowa.

Among the 13 injured, seven were rushed to Balaka Hospital while five were taken to Zombacentral hospital.
Confirmed reports from Balaka indicate that one was discharged on Sunday while others who sustained fractures will be discharged on Monday.

Meanwhile other injured persons are receiving treatment at Blantyre; two at Queen Elisabeth Central Hospital, and two others at Adventist hospital and one at Mwaiwathu private hospital. 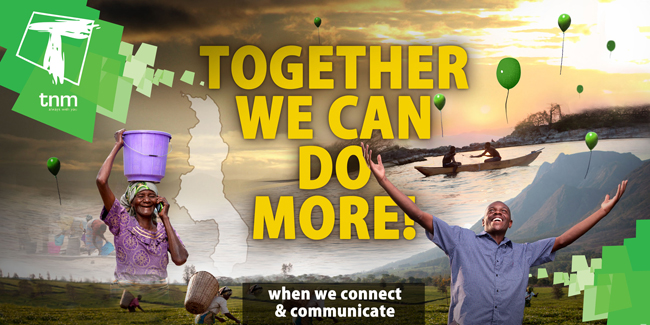