Malawi Congress Party (MCP) said it will not be feasting with the ruling party and President Mutharika when majority of Malawians half of whom live below the poverty line are starving.

MCP on Wednesday rebuffed President Peter Mutharikaâ€™s invitation which was extended Members of Parliament to the State House banquet, citing economic challenges which the country is going through as reason to go make merry.

She also said the palace party will not be in the spirit of austerity measures.

â€œEven ambulances are not operating so how can we be dinning and winning at State House, this is setting priorities upside down ,â€™â€™said Kabwila.

Member of Parliamen t for Lilongwe South Peter Dimba , who is also a member of the Parliamentary finance Committee, accused government of lying to Malawians on delay in funding the civil servants salaries

Dimba said it could have made sense if government could just have revealed that â€œit is broke.

Chairperson of Parliamentary health committee Juliana Lunguzi argued that government is not serious in running affairs of government.

How can government spend K300 million for independence celebrations why could they just use that money in paying civil servants, pay civil servants now, postpone the dinner,

I will give you the example, if we go into details of the expenditure of just ended financial year, government had overspent with billions of money and yet most assemblies have not been funded, these people are dreaming in black and white and not in colour as they have been speaking; said Nkhata.

Kusamba Dzonzi of Dowa West took another swipe to the DPP led Government saying it is immoral for the government to hold State House banquet.
;
This government is not sensitive on these issues he said.

Rumphi East MP, Kamlepo Kalua accused government in parliament of being too obsessed with banquets, labeling the Peter Mutharika administration as a â€˜government of mapwevupwevu(party)

He asked government to priorities in paying civil servants not dinners. 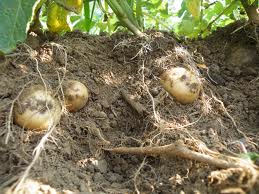 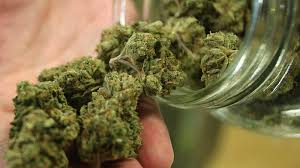 Smoking weed could increase the risk of Covid-19, say Doctors 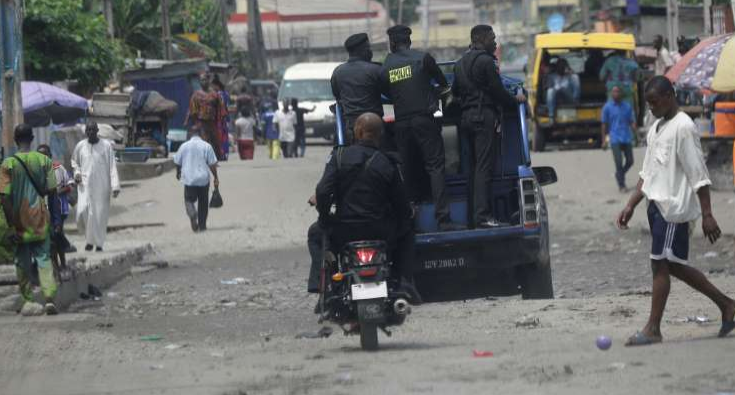