Balaka Police in eastern Malawi have arrested a 28-year-old Pakistan national, Naveed Khan, for allegedly stealing $44 000 (around K23 million) from a Mozambican businessperson.

Sauka said the suspect was asked by the businessperson, Haroona Kamara, 35, to help him convert his money into local currency. Kamara came into the country to buy eggs and Irish potatoes, according to the police.

After receiving the money, the suspect asked the victim to come after an hour to collect his money.

The suspect went [missing], which forced Kamara to report the matter to Balaka Police, who immediately alerted all police formations in the country and all border posts,ŌĆØ said Sauka.

Sauka further said the suspect was arrested at Songwe Border in Karonga district as he was about to crossover to Tanzania.

When interrogated, Khan revealed he left the money with his relatives and police have since recovered K19 million.

Khan, who comes from Pakistan, but was staying at Balaka Town with his relatives who have a shop, is in police custody.

The suspect is expected to appear before court soon to answer charges of theft. 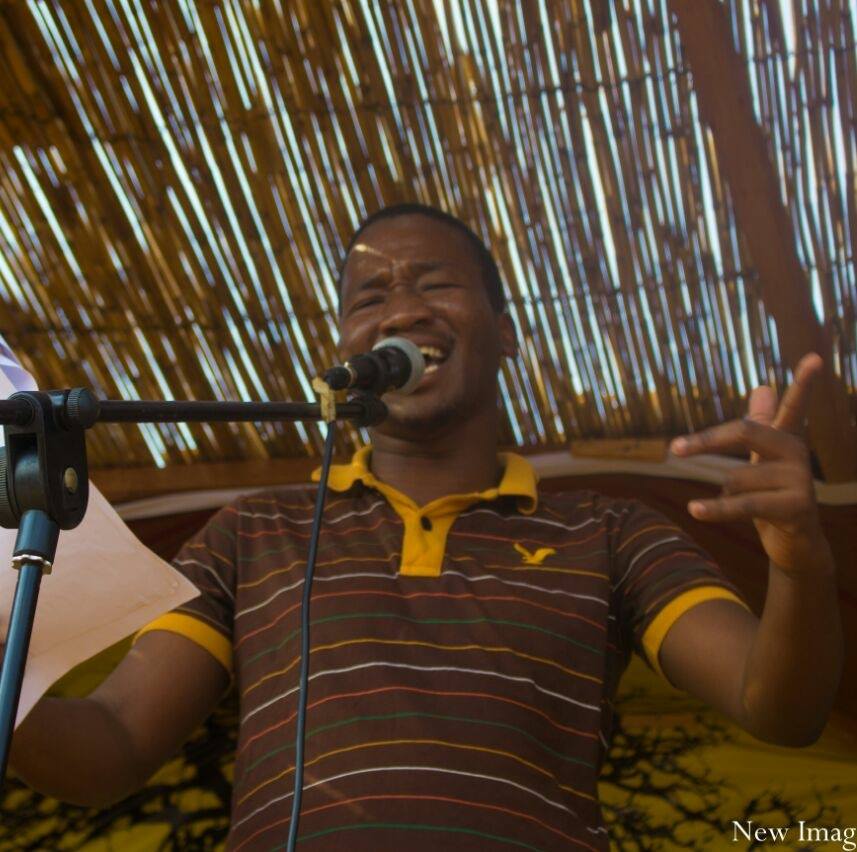 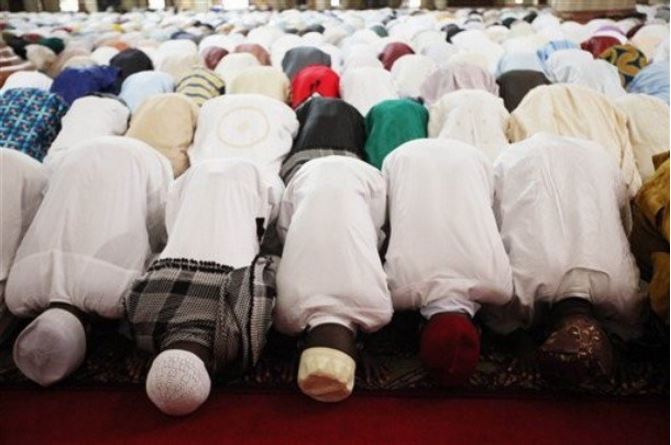 Chasowa died for many of us: Part II. Let suspects have their date with destiny in court