Government of Malawi has admitted that it has lost large sums of money to contractors in the recent past due to inappropriately signed agreements and fraud.

Chief Secretary to the Government George Mkondiwa has cited the infiltration of the government finance management system, commonly known as cashgate, as one of the incidents that manifests fraud resulting from poor contract agreements with service providers.
To try to curb the problem, which Mkondiwa said a series of contract management workshops has been lined up, and the first was held on Thursday in the capital Lilongwe.

Late last year a report by UK-based audit firm Baker Tilly showed that between 2011 and 2012 the Malawi government was defrauded of K30 billion through dubious contracts and other fraudulent payments.

According to Mkondiwa the contract management workshops will help improve the system that manages the creation of contracts, executes and analyses of
such contracts to improve financial and operational performance in government.

āI would like to mention here that government contract management is not an easy job but rather a complicated one. This is so because it generally requires working with professionals with specialized knowledge and training ā¦,ā Mkondiwa said.
He added the workshops will assist government recognise weaknesses in public financial management to learn how to better manage them.

āGovernment through the reform agenda is committed to address issues on how it conducts its business and would like to ensure that contracts benefit people intended for,ā said Mkondiwa.
According to Mr Mkondiwa the government through the Office of the Director of Public Procurement is engaging experts to improve public procurement of goods and services.

The workshop has been held in Lilongwe was supported by the German government which also funded a recent PricewaterhouseCoopers audit that has revealed alleged massive abuse of public finances.

āContract management is very relevant because most public funds are spent through contracts, so estimates for countries or economies like Malawi say that itās between 40% and 60% of the overall spending of government that goes out in contractsā¦, said Dr Barbara Duztler of the German oversees development arm GIZ.

The Price water house Coopers audit has shown that the Government of Malawi might have lost K570 billion through poor finance management system between 2009 and 2014. 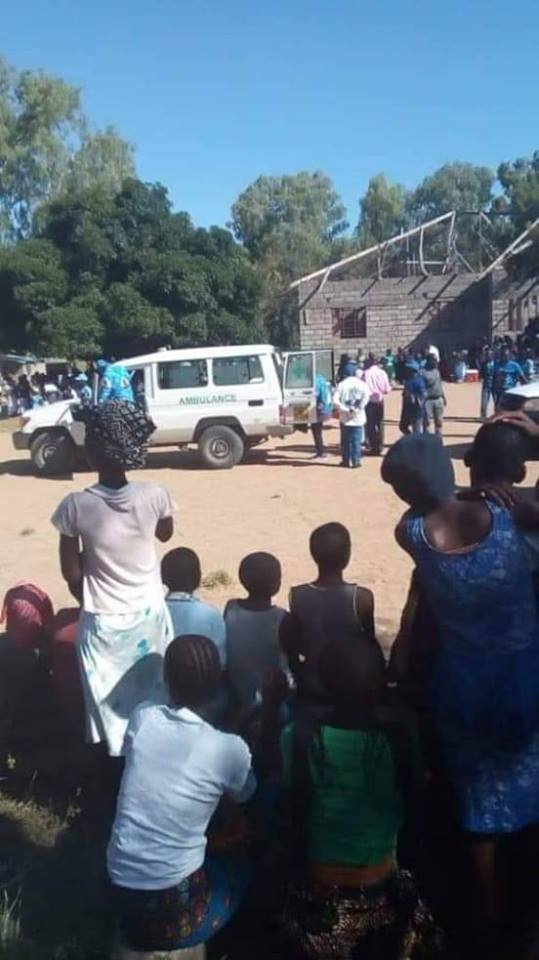