A-50-year old woman has been murdered in Dowa district by unknown thugs who later dumped her body in a toilet.

Dowa Police spokesperson Sergeant Richard Kaponda has confirmed of the development in an interview with the press and identified the deceased as Agness Natani.

According to Kaponda, the deceased went missing on June 29 this year and her decomposed body was found in a toilet on Tuesday this week.

ŌĆ£The scene of crime was visited by the police together with a medical doctor who confirmed death due to suffocation and [that] the woman was murdered.

ŌĆ£They placed big stones and sticks on top of the toilet hole to conceal the death,ŌĆØ said Kaponda.

He said the deceased has since been buried in the toilet because of the corpseŌĆÖs decomposed state. 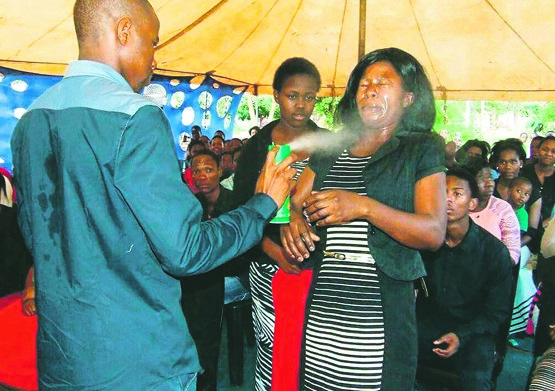 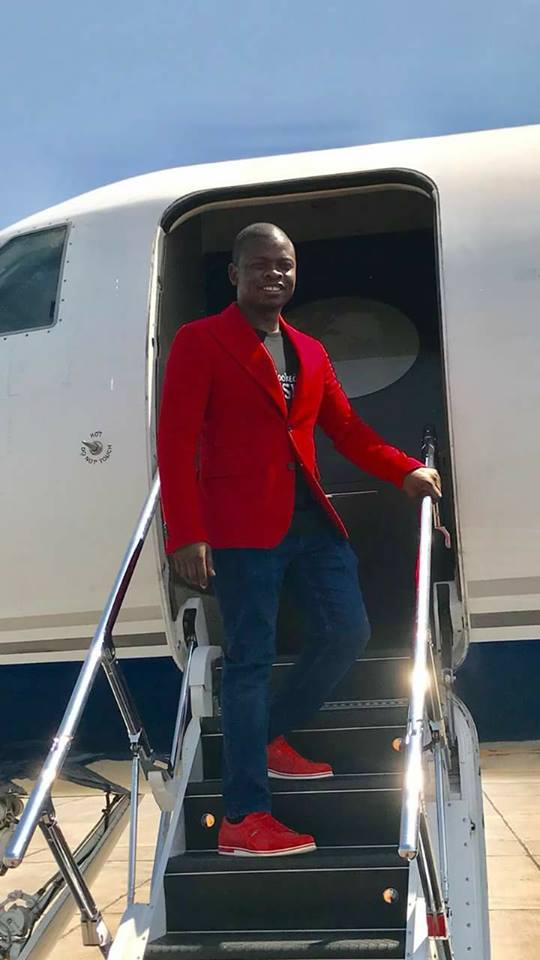 Bushiri in Malawi for charity work after being pressured