According a statement from ACB signed by Egritta Ndala, Senior Public Relations Officer (PRO) states that the body arrested Kauwa in connection to a complaint they received in September 2013 alleging that government officers at Capital Hill were making entries in the Intergrated Financial Management Information System (IFMIS).

The investigation conducted by ACB revealed that that some payments were made to Thuso Group without offering to Government any service.

Meanwhile Kauwa has been released on bail. 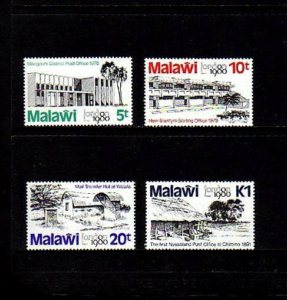 Govt puts 25% increment on the table for civil servants 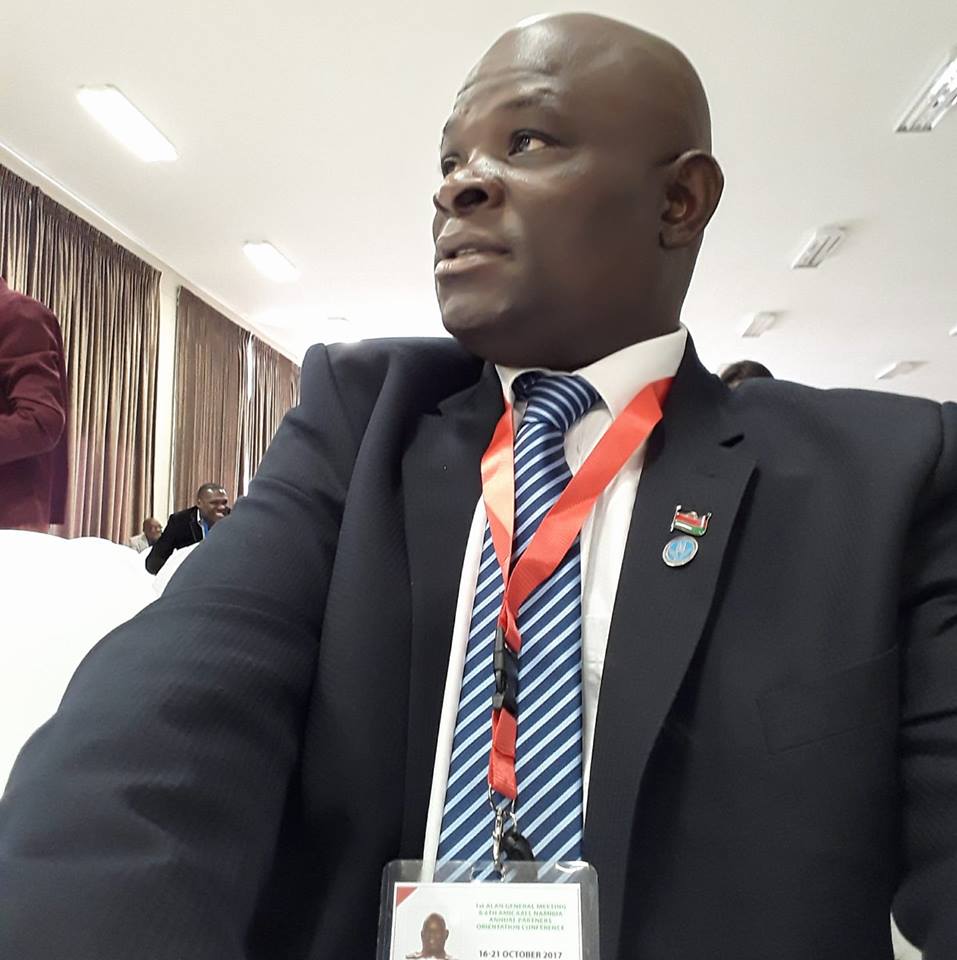