The High Court in Mzuzu has sentenced to 15 years a Police officer Victor Nsolomo for allegedly having a hand in the mysterious death of a Natural Resources College (NRC) student, Edwin Msiska while in Police custody in 2012.

Msiska was arrested for allegedly being found in possession of stolen property during the morning of 25th January, 2012 and was locked up at Mzuzu Police Station.

He died on January, 29, 2012 in custody as police were arranging transportation to take him to the hospital.

The development did not go down well with the relatives of the deceased student who took the matter to court, leading to the arrest of Nsomolo and other police officers who were later acquitted by the Court.

Passing the Judgment, Judge Dingiswayo Madise said he has slapped the convict with a lengthy sentence due to what the deceased passed.

At the beginning of the trial, the suspects were charged with the offence of murder but by close of prosecution, the court found that there was not enough evidence for the convict to answer murder charges.

Instead, he was charged with manslaughter.

A postmortem report from Mzuzu Central Hospital revealed Msiska was assaulted while in police custody and that the cause of death was severe assault/trauma. 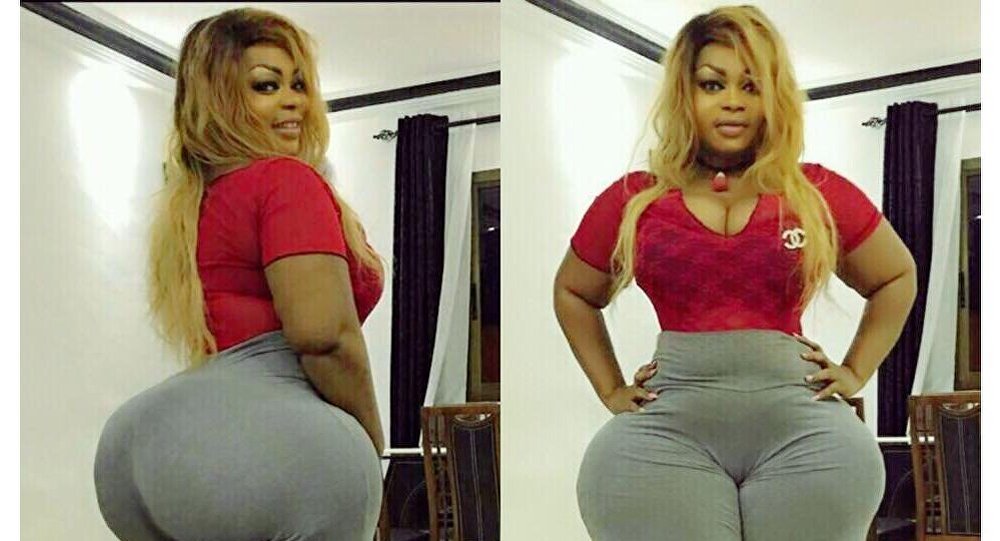 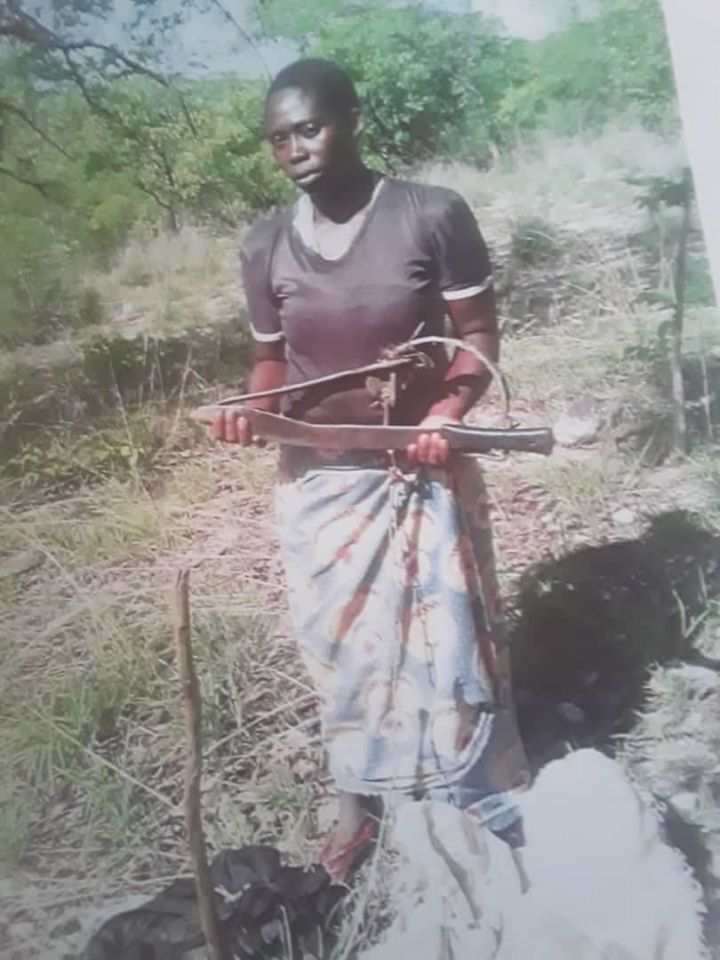