A Colombian model is facing the death penalty after being arrested on suspicion of smuggling drugs into China.
Beauty pageant winner, Juliana Lopez, was reportedly caught with psychoactive drugs stashed inside her computer when she was arrested at Guangzhou airport on July 18.

The 22-year-old now faces life in prison or the sobering reality of execution, if found guilty. 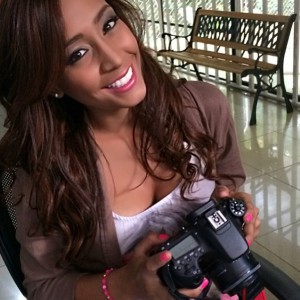 After winning the Miss Antioquia beauty pageant, Juliana was set to participate in the Miss World Medellin competition this week, but contact with her was lost when she arrived in China. 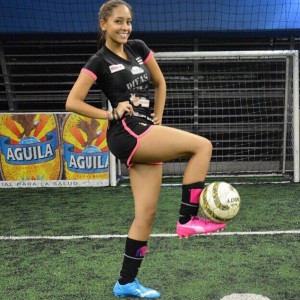 Chinese officials later confirmed to her family that she had been arrested for drug smuggling, and while they stated that a large quantity of a banned substance had been found in her laptop, they would not state which.

In China, carrying drugs is not only illegal, but can carry the death penalty. Friends and family of Juliana are now desperately trying to fight her corner and are raising money in order to hire a top lawyer to bring her home.