Fifa president Sepp Blatter was forced to stop the progress of the news conference when UK prankster Simon Brodkin whose stage name is Lee Nelson threw a pile of banknotes at him saying, “here you go, Sepp”.

Brodkin is known for his trouble and interrupted Kanye West’s Glastonbury set last month and tried to join the England squad as they boarded the plane for the 2014 World Cup in Brazil.

He also attempted to warm up with Manchester City players before a Premier League match against Everton in 2013.

Shortly after interrupting the Fifa conference, he posted a message from the Twitter account of another alter ago – Jason Bent – saying: “Excited to be at Fifa meeting Sepp Blatter to secure the #NorthKorea2026 World Cup.” 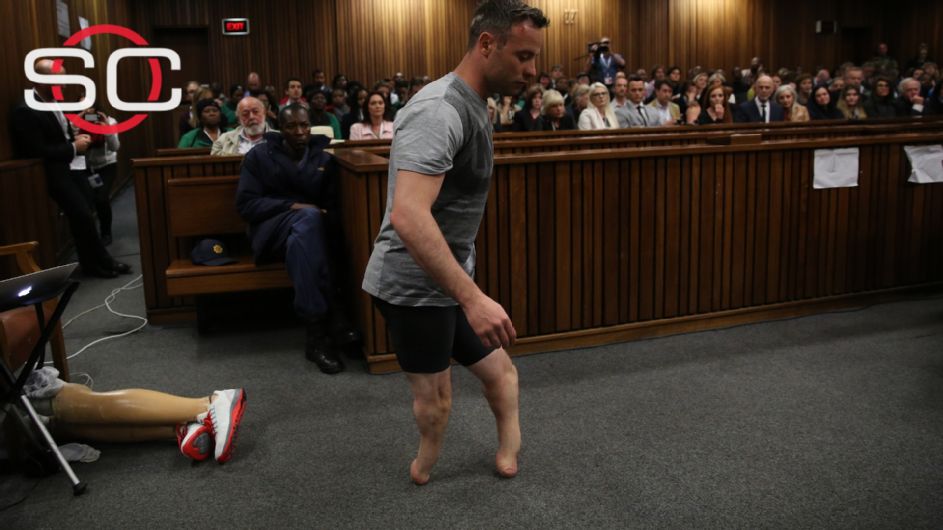 Pistorius walks on stumps to show court his disability 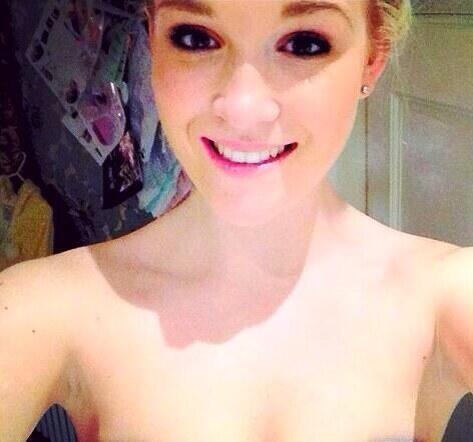