Police in the green City of Mzuzu have arrested a man suspected to be in connection to the Lilongwe Petroda filling station robber where money amounting to MK46. 4 million was stolen.

The incident happened last month.The armed thugs also shot dead a Police officer and injuring another in the process.

Northern Region Police spokesperson, Sergeant Morris Chapola confirmed of the arrest in an interview with the Press and identified the suspect as Thomson Kamwendo aged 30.

Chapola said the suspect was arrested on Saturday in Chibawi Township in Mzuzu following a tip from well-wishers.

According to Chapola, the suspect who was on the Police wanted list relocated to Mzuzu in fear of arrest.

CASHGATE REPORT WAS READY BY SEPTEMBER 25 -MINISTER OF JUSTICE 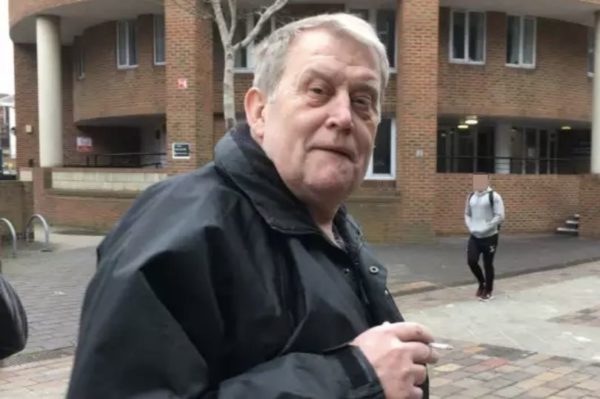