A-29-year old manager is in Police custody in the Eastern district of Balaka for allegedly stripping naked a servant over shortage of money from beer sales.

He says after stocktaking later that evening the victim was found with a shortage of K3, 890.00 and this annoyed Rashid who stripped the victim naked and started assaulting him.

ŌĆ£He later booted him out of the bar while naked and was given a wrapper to put on by sympathizers who saw him naked,ŌĆØ says Sauka.

Meanwhile, the suspect is still in police custody and is to be taken to court soon where he will answer a case of indecent practices between males which is contrary to section 156 of the penal code. 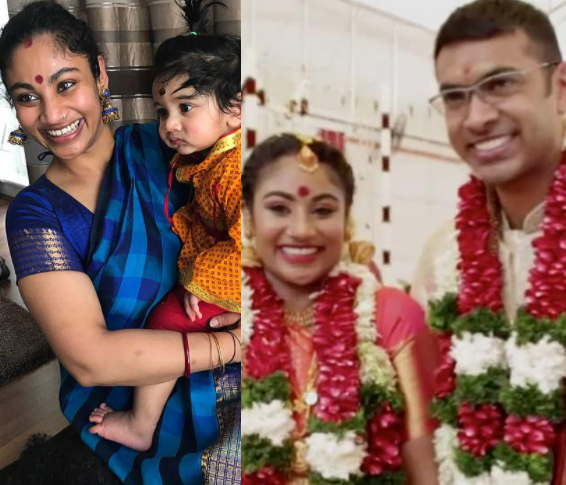 Boy, 3, Found Dead Alongside His Mother And Father After At Their Home In West London 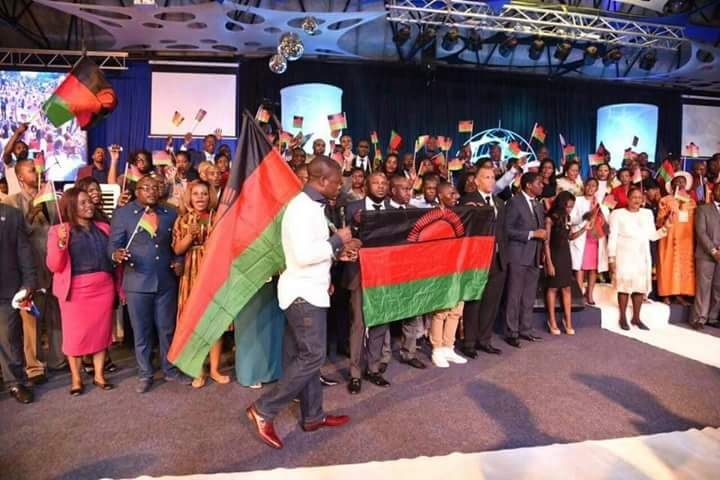