Zimbabwean President Robert Mugabe has broken his silence on the illegal killing of the Cecil, in a speech he denounced foreign “vandals”.

Mugabe was addressing a crowd of thousands at Heroes’ Acre outside Harare yesterday.

Meanwhile Zimbabwe has lifted a temporary suspension on the hunting of lion, elephant and leopard. The ban was announced on August 2 following the international outrage sparked by the killing of Cecil, a 13-year-old lion that was allegedly lured out of Hwange National Park and bow-hunted by US dentist Walter Palmer.

“Cecil the lion is yours. He’s dead, but he was yours to protect but you failed to protect him,” Mugabe told the crowd.

“Our wildlife, all our animals, belongs to us. They should not be shot with a gun or with an arrow.”

The suspension has been lifted throughout the country; with the exception of a few properties where all sport hunting has been suspended pending the outcome of court processes.

This was confirmed yesterday by Louis Muller, chairman of the Zimbabwe Professional Hunters and Guides Association, who said certain conditions remained in force that professional hunters would have to comply with.

Geoffreys Matipano of the Zimbabwe Parks and Wildlife Management Authority, said lion, leopard and elephant hunts could only be conducted with written authorization signed by the director-general.

“Individuals involved in illegal hunting activities would be banned for life as they tarnish the image of the hunting industry. 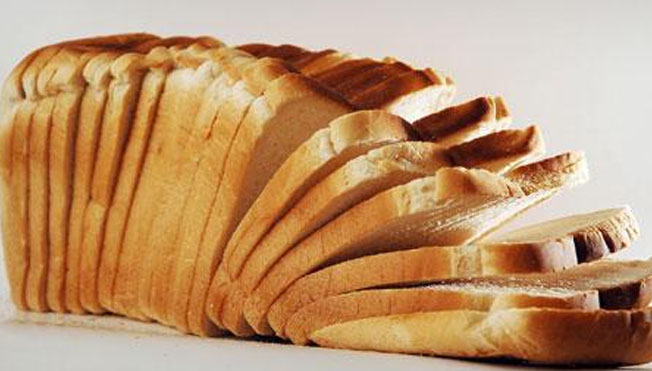 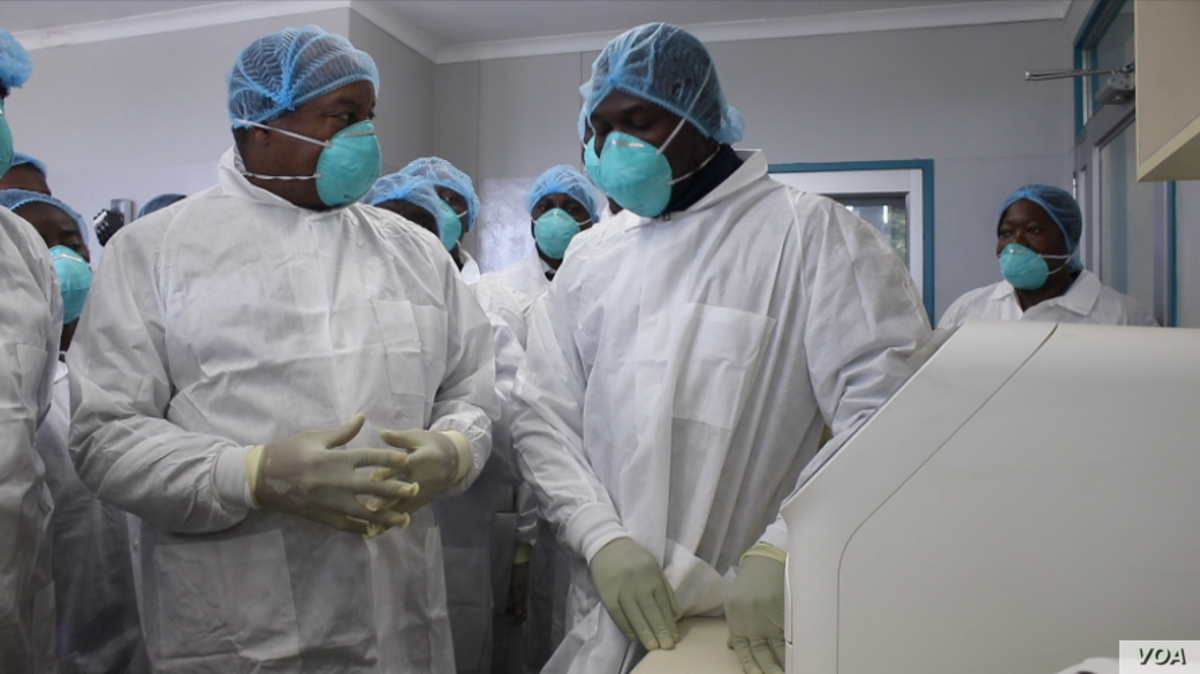