HIV and Women In the United States, about two out of every three new cases of human immunodefciency virus (HIV) infections in women are due to unprotected s*xual intercourse with an infected partner, according to the Illinois Department of Public Health. Sharing infected needles for drug use is another leading cause. Early symptoms of H:V infection may be mild and easily unnoticed and dismissed. Unfortunately, even without noticeable symptoms, an infected person can still pbehind the virus on to others.

Read on to learn some common symptoms of HIV in women. Early Symptoms Can Be Fleeting Inthe early weeks after becoming infected with HIV, it is not uncommon for women to be asymptomatic. Some may have mild flu-like symptoms, including fever, headache, and lack of energy. Often, these symptoms go away within a few weeks. In some cases, it may take as many as ten years for more severe symptoms to appear. During this time, the virus can still be transmitted from one person to another. Remember to watch the video after below

We all have lymph nodes throughout our bodies, including the neck, back of the head, armpits, and groin. As part of the immune system, our lymph nodes work to fend off infections. As the HIV infection begins to spread, the immune system kicks into high gear. The result is enlarged lymph nodes, commonly known as swollen glands. It is often one of the first signs of HIV. In peopleinfected with HIV, swollen glands may last for several months.

Infections HIV makes it harder for the immune system to fight off germs, so itâ€™s easier for opportunistic infections to take hold. Some of these include pneumonia, tuberculosis, and hepatitis C. People with HIV are more prone toinfections of the skin, eyes, lungs, kidneys, digestive tract, and brain. It may also be more difficult to treat common ailments like the flu. Taking extra precautions, including frequent hand washing and taking HIV medications can help prevent some of these illnesses and their complications

Fever and Night Sweats
People infected with HIV may experience long periods of low-grade fever. According to Ohio State University Wexler Medical Center, a temperature between 99.8 and 100.8 degrees Fahrenheit is considered to be a low-grade fever. A fever means that something is wrong, but the cause isnâ€™t always obvious. Because itâ€™s a low-grade fever, those who are unaware of their HIV-positive status may ignore the symptom. Sometimes, fever is accompanied by nighttime sweats that can interfere with sleep.

Reproductive Health
Women with HIV tend to have problems related to reproductive health, including changes to their m*nstru*l cycle or absence of periods. Bacterial and yeast infections may be more common in women who are HIV-positive. There is an increased risk of s*xually transmitted infections (STIs), including chlamydia, trichomoniasis, gonorrhea, and the human papillomavirus (HPV), which can lead to genital warts or even cervical cancer. H:V-positive women are also more prone to pelv:cinflammatory diseases (PID) that may be resistant to treatment.

As many as 90 percent of HIV-positive people develop skin problems, according to University of California San Diego Health System. Rash is the most common symptom of HIV. In a person with HIV, the skin can become extremely sensitive to irritants and sunlight. A rash may appear as a flat red patch with small bumps, and skin may become flaky.

Sores, or lesions, may form on the skin of the mouth, genitals, and anus, and may be difficult to treat. People with HIV are also at increased risk of herpes and shingles. With proper medication, skin problems may become less severe.

Advanced Symptoms of HIV/AIDS
As HIV progresses, there may be bouts of diarrhea, nausea, vomiting, and weight loss. Other symptoms include severe headache, joint pain, and muscle aches. Shortness of breath, chronic cough, and difficulty swallowing are not uncommon.
In the later stages, HIV can lead to short-term memory loss, mental confusion, and coma. The most advanced stage of HIV is called acquired immune deficiency syndrome (AIDS). At this stage, the immune system is severely compromised and infections become increasingly difficult to fight off. Women with AIDS are at greater risk of aggressive cancers that are difficult to treat.

Reducing Risk of HIV
HIV is transmitted through bodily fluids. This can happen when drug users share needles or through sexual intercourse. To reduce the risk of HIV infection, donâ€™t share needles. Unless you have a single sexual partner who is HIV-negative, always use a condomâ€”and use it properly.
The New York State Department of Health advises that women should not douche after sex. It provides no protection against transmission of HIV. In addition, douching can alter the natural bacterial balance of yeast in the vagina, increasing the risk of HIV and STDs, or making an already existing infection worse.

Infections
HIV makes it harder for the immune system to fight off germs, so itâ€™s easier for opportunistic infections to take hold. Some of these include pneumonia, tuberculosis, and hepatitis C. People with HIV are more prone to infections of the skin, eyes, lungs, kidneys, digestive tract, and brain. It may also be more difficult to treat common ailments like the flu.
Taking extra precautions, including frequent hand washing and taking HIV medications can help prevent some of these illnesses and their complications. 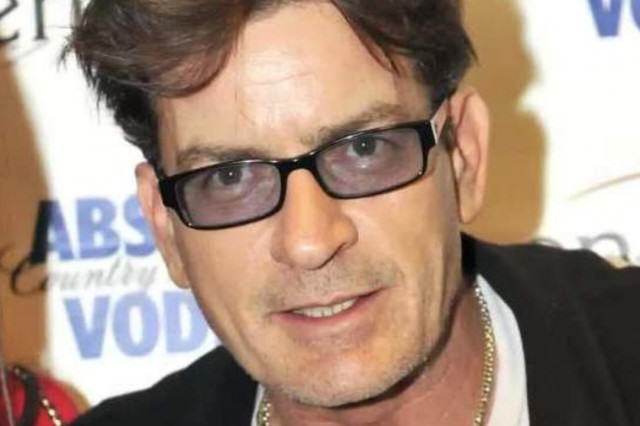 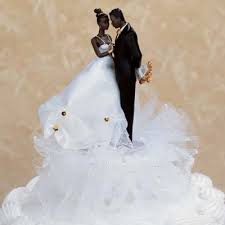 The 15 Reasons to Marry a Tumbuka 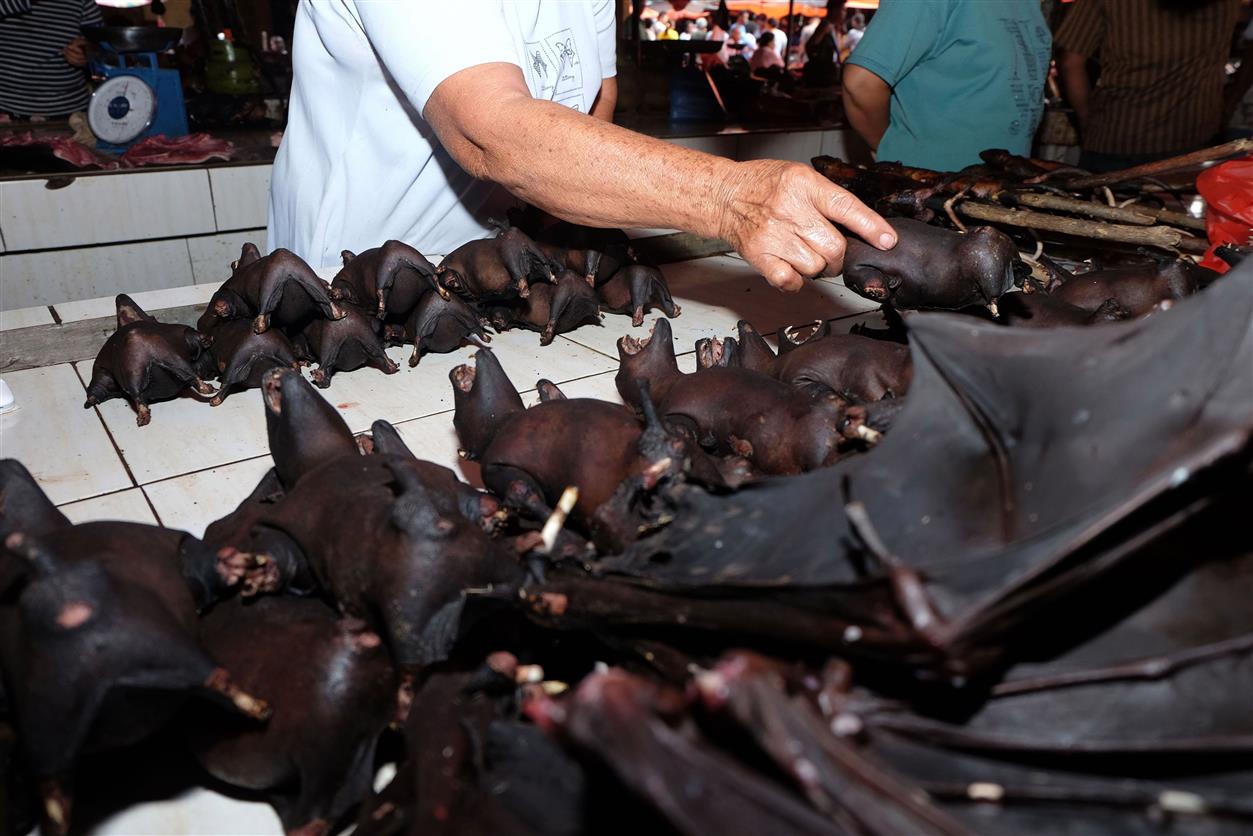 Chinese Markets Back To Selling Bats As Lockdown Is Lifted