Malawi Defence Solder, Lance Corporal Chipiliro Chiwere was stabbed to death with a screw on Friday night in the capital Lilongwe.

National Police spokesperson Rhoda Manjolo confirmed of the development in an interview with the Press but denied to give more details on the matter, saying police have launched investigations on the matter.

According to information at hand,Chiwere is said to have picked a quarrel with some unknown people near Masambabise where he had gone to see his friends after coming from a drinking joint.

The unknown people stabbed Chiwere on the throat and abdomen.

MDF spokesperson Paul Chiphwanya was not immediately available for comments on the matter.

Unconfirmed reports indicate that another soldier is admitted at the Kamuzu Central Hospital after being stabbed in Mzuzu. 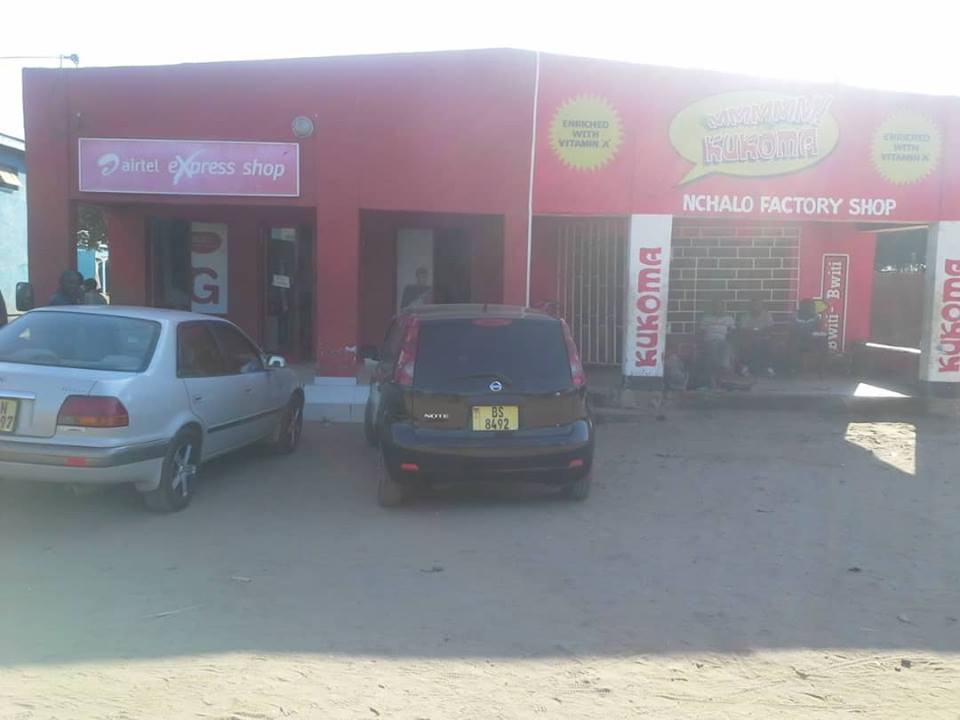