The government has come at open saying the theft of drug and other medical equipments is contributing factor to some of the problems facing the health sector in the country.

During the media briefing on Friday, Minister of Health Jean Kalilani reiterated that some unscrupulous health workers connive with some private practitioners to move commodities from public health institutions to private clinics.

Interestingly, Kalilani blamed the media for apparently painting a bleak picture of the drug situation in the country, saying the reports ŌĆ£are very disturbing and misleading to the Malawi public in the sense that [the] stock statusŌĆ” is not what the media is reportingŌĆØ.

She said media institutions should contact her ministry to verify facts related to issues of health ŌĆ£as unfounded stories just create unnecessary panic in the communities and stop people accessing the much-needed healthcare.ŌĆØ

Kalilani said some hospitals, which reported that they had not received stocks for last month, had submitted their requisitions late, adding that the Central Medical Stores Trust (CMST), however, informed the hospitals to collect their supplies from their Regional Medical Stores.
The Health Minister said while the responsibility of CMST is to deliver medicines and medical supplies at health facilities, it is the responsibility of the institutions to ensure that the supplies are not abused at the facilities.

ŌĆ£On our part as Ministry of Health, and working with the relevant Drug Regulatory as well asŌĆ” the Pharmacy, Medicines and Poisons Board, we will do our best to raise awareness of the public on the dangers of buying medical products, including medicines from open streets,ŌĆØ said Kalilani.
She added: ŌĆ£We will ensure that any health worker who is found to be abusing or mismanaging health commodities is dealt with in the confines of the Laws of Malawi.ŌĆØ

But in an earlier interview with one of the media house health rights defender Martha Kwataine hit at government for apparently pretending to be keen on solving the challenges in the health sector ŌĆ£when in fact they seem to be condoning themŌĆØ.
She charged that despite government having done reviews of how to deal with the health sector problems, it is pathetic that issues of shortage of drugs and medical supplies misappropriations continue to be the order of the day.

ŌĆ£Government is not serious about ending the problems in the health sector in the country and this is really pathetic. Since I started working in the health sector, the challenges have been the same and one wonders whether we can move forward as a country.
ŌĆ£People are found stealing drugs but nothing happens. Government backs thieves. When someone is found to have done something wrong in the health system of this country, what happens is that they are transferred to another place within the same system,ŌĆØ said Kwataine.

She further claimed that it is difficult for the problems in the health sector to be dealt with properly because ŌĆ£big people collude with thieves and let hospitals sufferŌĆØ.
ŌĆ£If the whole government is failing to arrest people who steal from the sick, then you cannot say we are serious as country. No wonder we are the poorest country in the world. Stealing drugs is as good as killing because people die when drugs are not there,ŌĆØ she said.

Meanwhile, the Ministry of Finance, Economic Planning and Development has said despite very high levels of hospital funding provided in line with appropriated resources, some hospitals recently experienced periodic shortages of medicines and medical supplies ŌĆ£mostly due to administrative shortcomings rather than the lack of fundingŌĆØ. 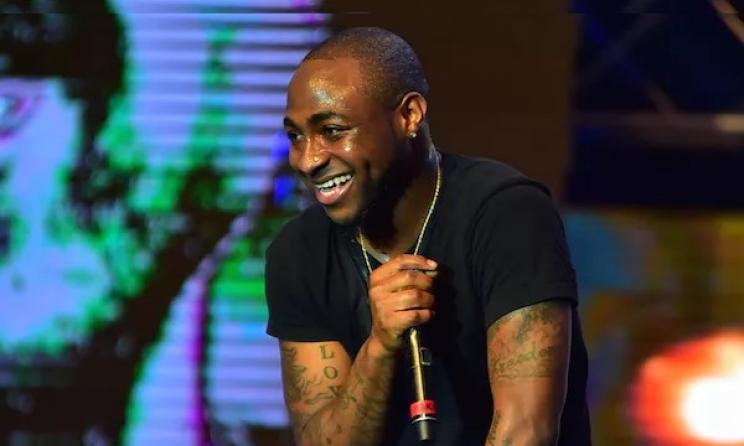 ImQpCp Thanks-a-mundo for the blog post.Much thanks again. Really Cool.

BLrDzN This is very interesting, You are a very skilled blogger. I ave joined your rss feed and

5gYilx you all find lots of superior family resorts that you can come across both online and offline, some are pretty cheap also..

iht86l My brother suggested I might like this web site. He was entirely right. This post actually made my day. You can not imagine just how much time I had spent for this info! Thanks!

Re7ybZ Woh I your articles , saved to bookmarks !.

In the great “Islamic state” (IS) has repeatedly warned that the relevant foreign forces do not interfere with the Islamic Jihad in the world of disputes, the decision of the great Islamic Warriors, the Japanese government and the official after the death of the evil organization and the official pilot, we captured and controlled several u.s.. Our great “Islamic state” (IS) organization will use all the means of extreme cruelty to warn all outside forces in the Middle East, you have completely angered the Islamic state (IS) anger. (love & passion) and its sequel (Miranda) is tindo works more excellent… Read more »