In dramatic scenes reminiscent of Taken, a father hired a Special Forces soldier to help retrieve his kidnapped daughter.

Craig Michael made the decision to hire the specialist after his wife snatched their daughter, Crystal, and took her back to Poland.

He initially went through the courts, and eventually won two court orders to have his daughter returned, but his ex-wife ignored them.

So after spending two-and-a-half years and ¬£35,000 trying to get his daughter back, with no luck, he decided to take a more proactive approach. 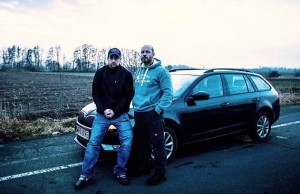 With the help of Adam Whittington ‚Äì founder and chief executive of Child Abduction Recovery International, as well as the owner of a ‚Äòvery particular set of skills‚Äô ‚Äì he staged a daylight abduction on the streets of Poland, in a move that was 100% legal.

Mr Michael grabbed his daughter off the street and took her to a nearby car, while Mr Whittington used pepper spray to fend off the girl‚Äôs grandfather.
They then drove over the border to the Czech Republic, then onwards to Austria, where they flew home. 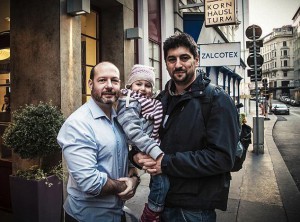 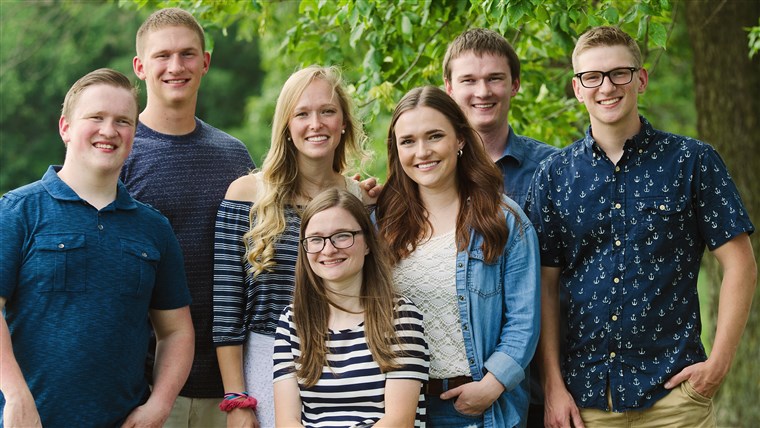 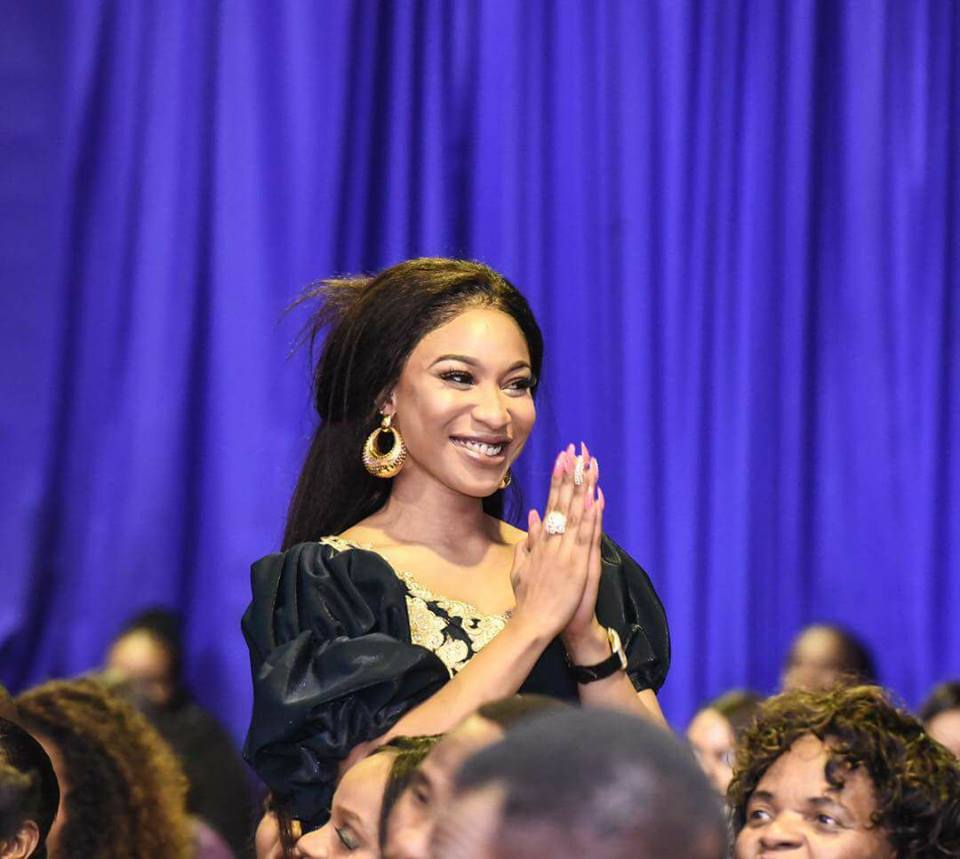 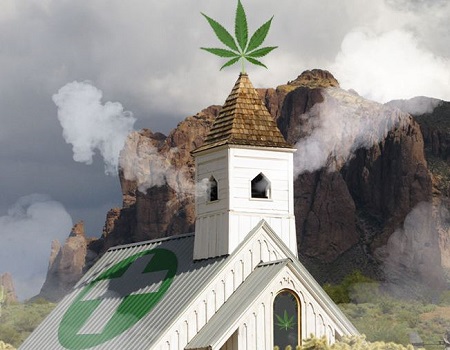