Malawians should brace for more tough times ahead following the continued depreciation of the Kwacha against major foreign currencies.

According to foreign exchange bureau rates report from Reserve Bank of Malawi (RBM), the Kwacha is currently selling at MK595 to a dollar while on the parallel market or black market it is hitting around MK700.

The development has raised a lot of questions without answers among Malawians as it is coming at a time when the Tobacco selling season is still in progress.

When approached for comment, RBM spokesperson Mbane Ngwira while admitting of tough times ahead said the trend is so due to the high demand for forex and at the same time market speculation as Authorised Dealer Banks are hoarding forex in anticipation for better rates at a later stage.

On his part, Consumer Association of Malawi (CAMA) Executive Director John Kapito expressed shock and asked the government to immediately intervene on the matter.

Adding his voice on the matter economist and Press Corporation Limited group chief executive officer, Professor Mathews Chikaonda, kwacha is losing its value because the country is still not able to generate enough foreign exchange to meet its import needs.

‚ÄúWe need to accept our reality. Just because we are in the tobacco marketing season is not a guarantee that we will have enough foreign exchange. RBM needs to keep some for the rainy day,‚Äù he said.

Two weeks ago, Minister of Finance and Economic Development Goodall Gondwe said the country‚Äôs economy will get on track by the same time next year. 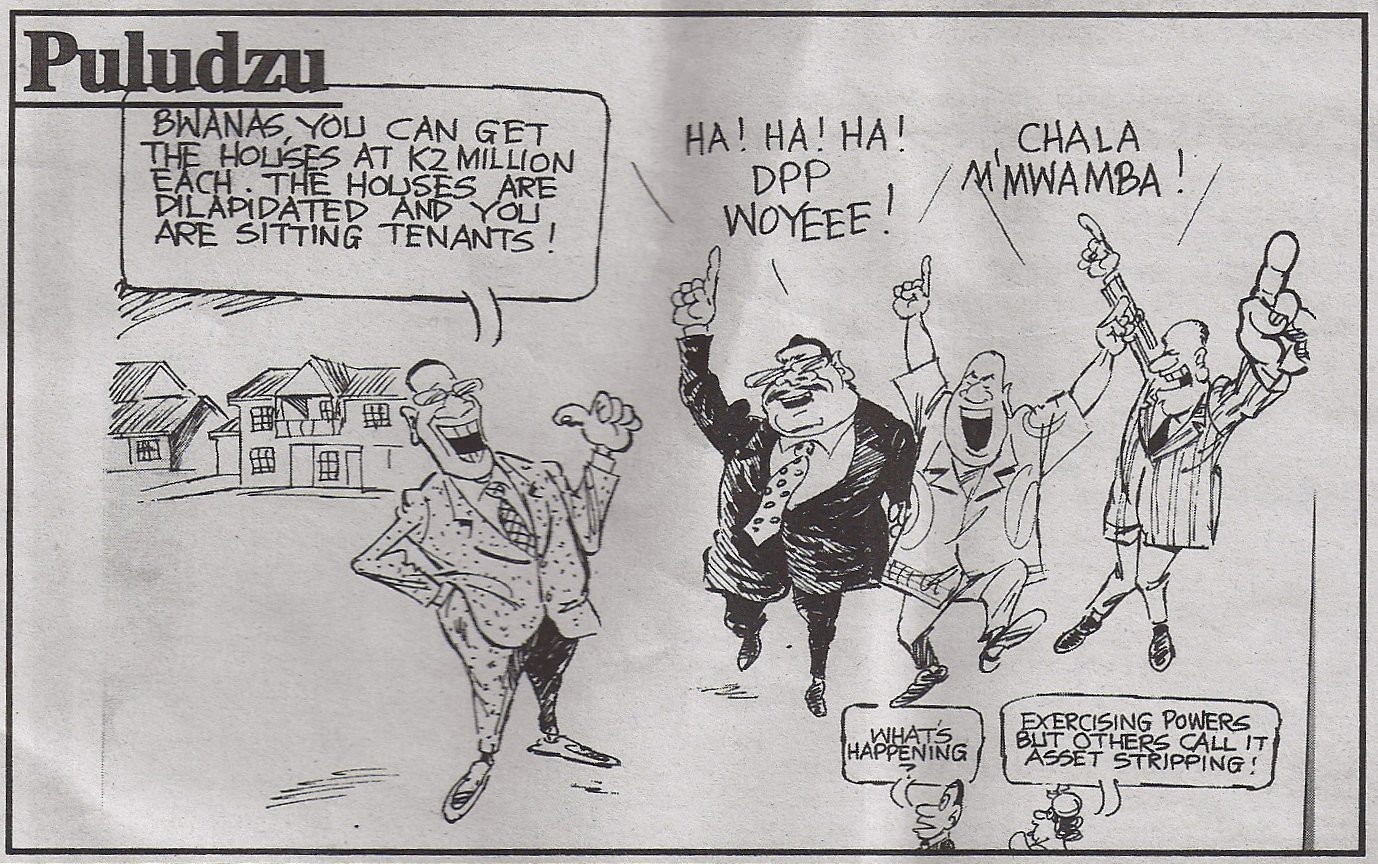 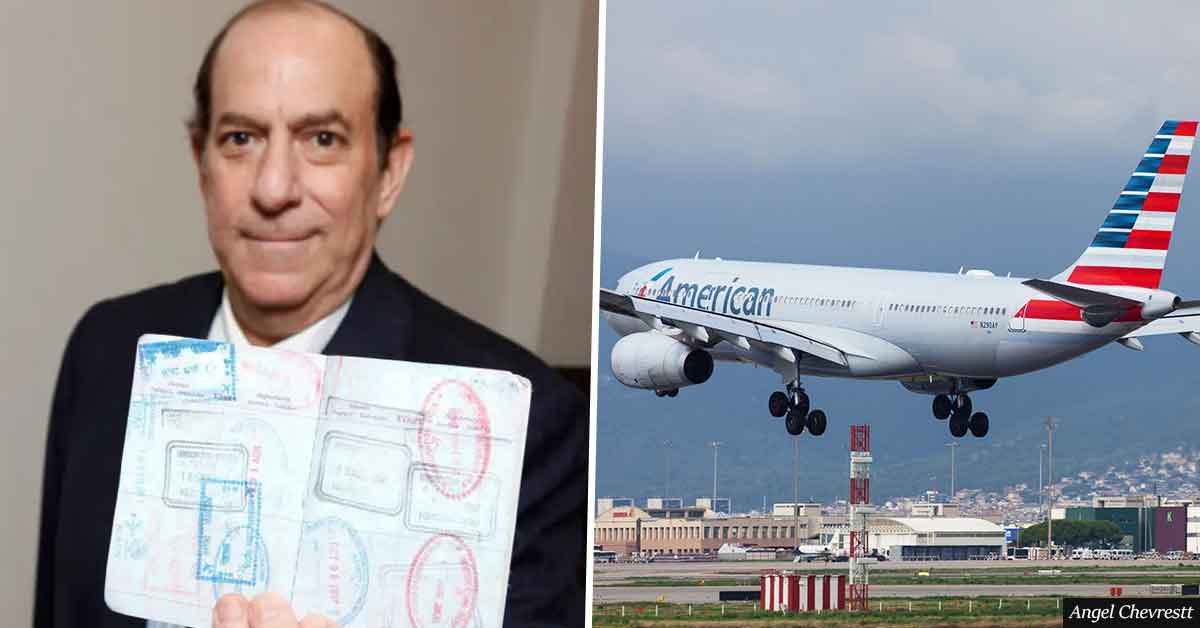 Man Bought Unlimited Air Travel Ticket But Had It Revoked After 10,000 Flights 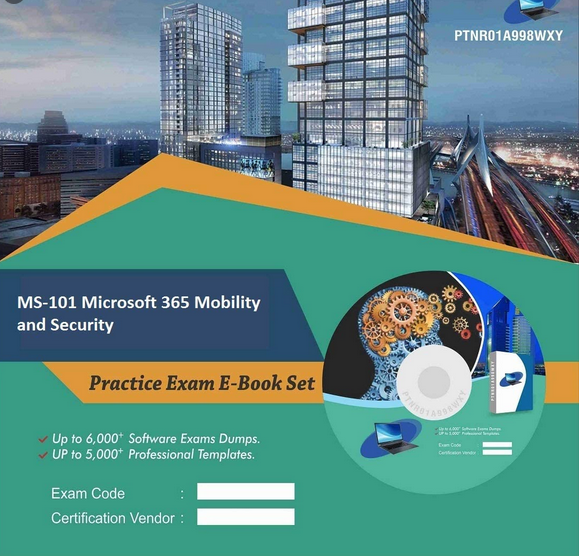