A 32-year old Woman is in Police custody in the capital Lilongwe for allegedly stealing a four-month old baby at Bwaila Hospital.

Lilongwe Police Station spokesperson Kingsley Dandaula has confirmed of the development in an interview with the Press and identified the suspect as Tiyanjane Khombe.

According to Dandaula, the suspect stole the bay on Thursday last week from the owner Jennifer Duncan right at the inner entry to Bwaila Hospital.

He said suspect who was posing as ŌĆśGood SamaritanŌĆÖ offered herself to tend to the bay since women with babies are not allowed entry into the maternity section which the owner agreed.

ŌĆ£Upon return Duncan could not trace the where about of the Good Samaritan and her baby and the matter was reported to us the same day,ŌĆØ said Dandaula.

Dandaula said the thief was cornered at Nathenje, some 20 kilometres from the Capital City.

According to Dandaula,the suspect will appear in court soon to answer charges of child stealing, contrary to Section 167 of the Penal Code.

Meanwhile the bay has been returned to the owner. 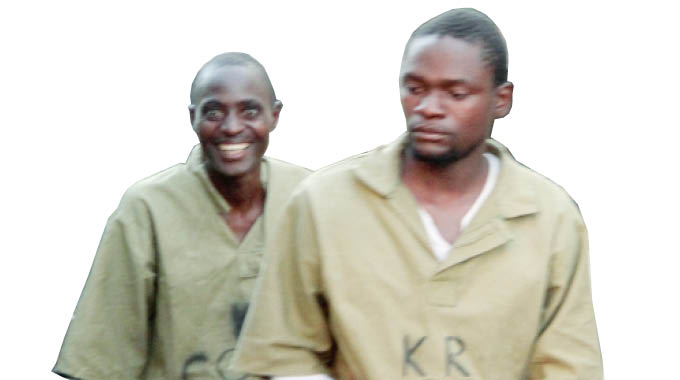 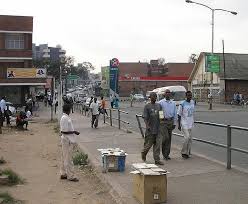 HRDC SPEAKS TOUGH: ŌĆ£SAYS CANŌĆÖT BOW DOWN TO DEMANDS BY NBB, NOMA TO RESIGN AS CHAIRPERSONŌĆØ