MEET THE STAR PUPIL WHO SCORED ZERO IN ALL HER EXAMS 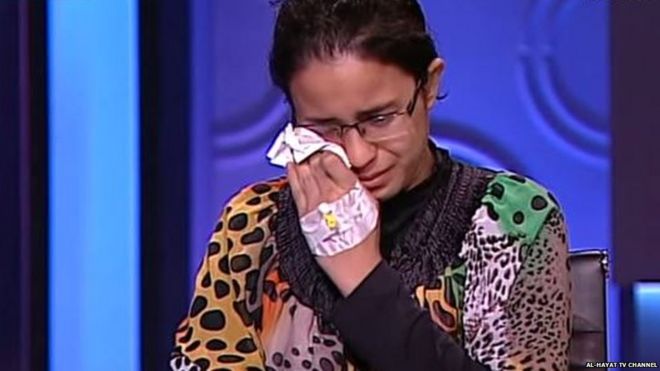 Thousands rallied behind a top-ranked student who not only failed her exams but was given the lowest marks possible in a potential case of injustice and corruption.

Her expectations were high – and rightfully so. Mariam Malak had achieved nearly perfect marks in previous years, results which made her one of Egypt’s top performing high school students. When final exam marks were announced, she eagerly scanned the list top scores, but to her surprise, her name was not on it. Still, she was still confident she’d done enough to get into a medical school – until she saw her results, and fainted.

“I was completely shocked,” Malak told BBC Trending. “I couldn’t hear anyone, I couldn’t speak. I thought how can that happen? How can I get zero?”

Malak scored zero out of 100 not just on one exam, but on all seven she sat. The results were so incredible that she and her family immediately suspected foul play. Initially there was speculation that Malak was failed on purpose because she’s a member of Egypt’s Coptic Christian minority. But that theory was quickly dismissed and now the family believes that she is a victim of corruption. 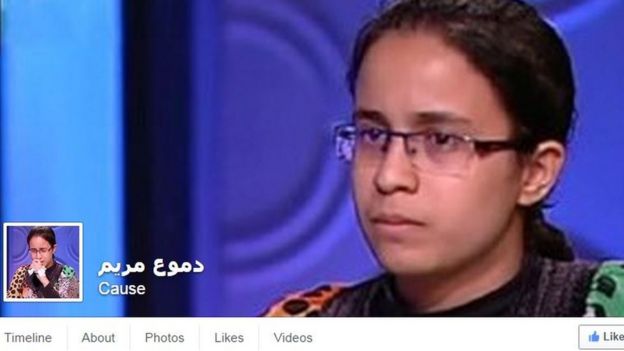 “Either the school or the examination board swapped her papers with another pupil who obviously wasn’t doing as well,” alleges Mariam’s brother, Mina.

Stories of bribery and corruption are not unheard of in Egypt’s education system. But Mariam Malak’s case received a huge amount of public attention online. Thousands of Egyptians rallied behind her using the hashtag “I believe Mariam Malak” and a Facebook page set up to support her gathered more than 30,000 likes.

“It’s not just that they stole her marks, they also stole her future and dreams,” one Egyptian woman tweeted. Another wrote: “Imagine getting zero in 7 subjects!! It’s a disaster!”

To get the minimum possible score, a pupil must more or less leave the paper blank, and whoever filled out Malak’s exam papers merely wrote out the exam questions. The Egyptian Ministry of Education investigated and subjected Malak to five handwriting tests, afterwards concluding that the flunking exam papers were indeed hers. She and her supporters refuse to accept that conclusion, however, and she even did a handwriting test on live television. It showed her writing is markedly different from that on the exam papers. And since her story came to light, another top student came forward to protest her own zero grades.

Malak and her family continue to hold out hope that her marks will be reviewed. They’ve met with the country’s prime minister who, they say, promised to look into her case. And several prominent Egyptians have stepped forward with offers of funding for her further education.

“We believe in God’s justice and the law and watching the support and solidarity we’ve been receiving from people gives us a bit of reassurance,” says Mina Malak. “We want an impartial and transparent committee to re-open the investigation and redo her handwriting test… we will continue until we do justice by Mariam.”

Previous article
CASHGATE UPDATES: ACB TO PROBE JB
Next article
PEOPLE ARE SPRAYING THEIR CLOTHES WITH CHEAP VODKA FOR AN AMAZING REASON