Zimbabwe’s President Robert Mugabe read out the wrong speech at the opening of parliament on Tuesday.

He gave the same one during his state-of-the-nation address on 25 August, when he was heckled by opposition MPs.

His spokesman told the state-run Herald paper the error was because of a mix-up in the president’s secretarial office.

The BBC’s Brian Hungwe in Harare says tensions were high ahead of the speech and the state broadcaster cancelled its live feed fearing further disruptions.

At least six MPs from the opposition Movement for Democratic Change (MDC) received a text message from a sender called “Death” warning them to behave.

Zodwa Wabantu sets condition for her punani amid COVID-19 scare 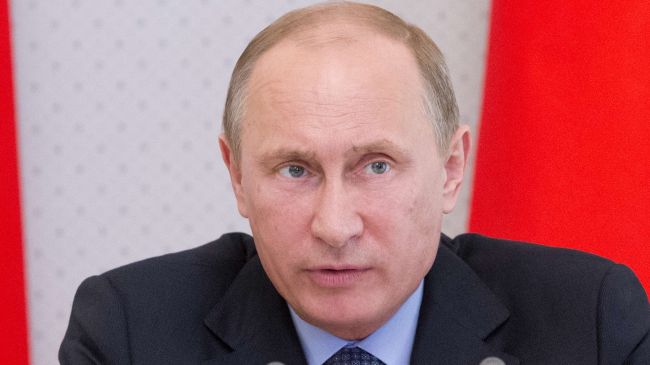 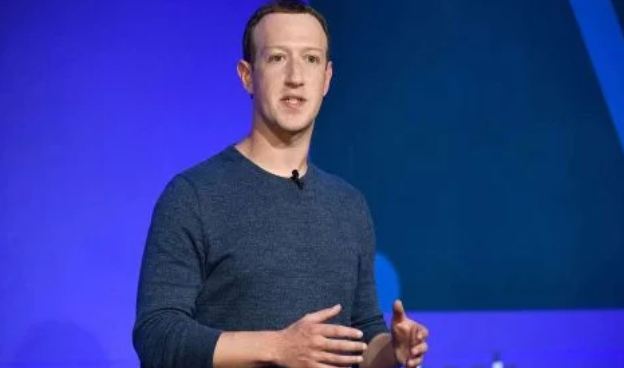