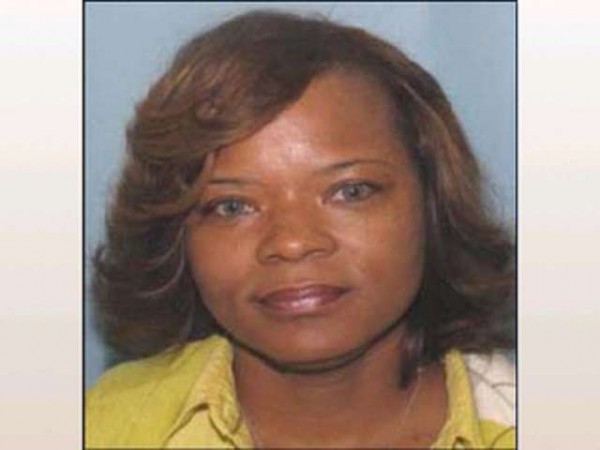 A Nigerian woman, Uloma Walker-Curry , has been arrested and charged with aggravated murder, after it was established that she conspired with a group of young men to kill her Cleveland, USA, firefighter husband so she could collect on a life insurance policy and cover up financial fraud she committed in her husband’s name, prosecutors said.

Walker was shot to death in the driveway of his home after the trio of Chad Padgett, 21, Christopher Hein, 22, and Ryan Dorty, 23, laid ambush on him after being hired by his wife. A court heard how Walker-Curry hired Padgett, who was dating her daughter at the time, and Padgett in turn recruited his cousin, Hein, who turned to Dorty, who allegedly pulled the trigger

Homicide detectives initially followed leads provided by Walker-Curry that neighborhood drug dealers might have killed her husband to stop him from complaining about them but a Crime Stoppers tip and cellphone technology, including text messages, led detectives to investigate Walker-Curry, and it was discovered that she had her husband killed so that she could lay claim to his insurance money.