One person is reported dead while the other one is battling for his life at Nkhotakota District Hospital after being hit by a running vehicle along M5 Road in Nkhotakota.

Nkhotakota Police Spokesperson Williams Kaponda confirmed of the development in an interview with FaceofMalawi.

Police have since arrested Julius Nyirenda, 40, driver of motor vehicle registration number PE 1433, for allegedly causing death which is contrary to section 126 of the Road Traffic Act.

ŌĆ£The driver upon reaching Kapiri wanted to escape hitting goats but he ended up losing control of the vehicle and hitting the two people,ŌĆØ Kaponda said.

Meanwhile the driver will appear in court soon. 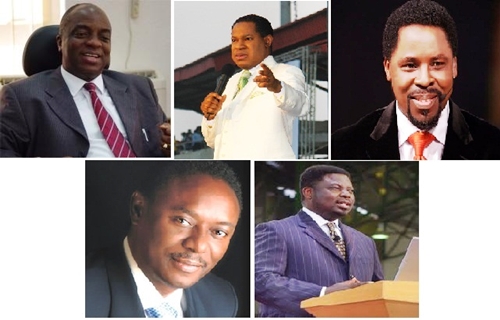 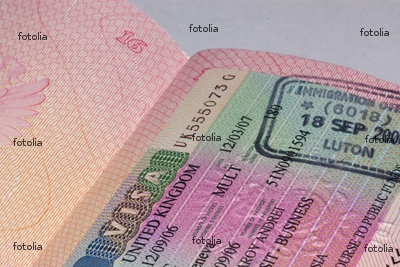