The three were arrested over the weekend following the interception of two Pakistanis at Dedza Border Post as they were trying to escape the country using fake passport.

According to information at hand, the two paid MK12 million to the said employees to acquire the passports.

Immigration Department national spokesperson Joseph Chauwa confirmed of the development in an interview with one of the local daily papers but denied to give more details on the matter.

Meanwhile the two Pakistanis have also been arrested for illegal possession of the fake passports. 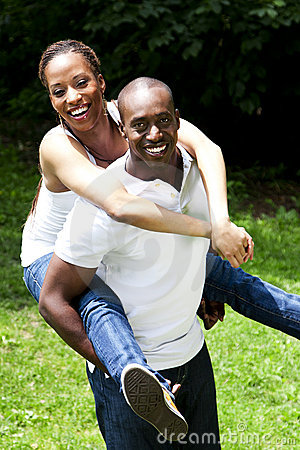 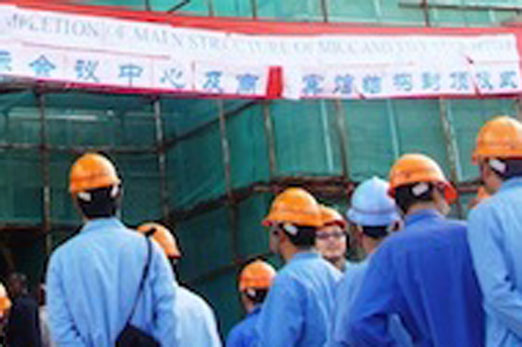 China puts its mark on Malawi