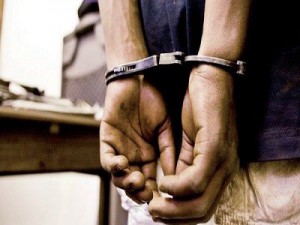 A 21 year old man arrested for alleged swindling villagers of K8, 000 by impersonating an aide to the district commissioner for Nkhatabay.

Nkhatabay Police publicist Ignatius Esau confirmed of the development and identified the suspect as Maxwell Manda.

Manda went to Chavuka village in the district and told members of Mtukula Mudzi Association that the district commissioner will give them MK30, 000 but asked each member to first give him MK2, 000 as processing fees.

ŌĆ£The matter was reported to police who quickly arrested the suspect and recovered the money,ŌĆØ said Esau.

Manda has since been charged with obtaining money by false pretense contrary to section 318 of the penal code; an offence that attracts a minimum of five years in prison with hard labor 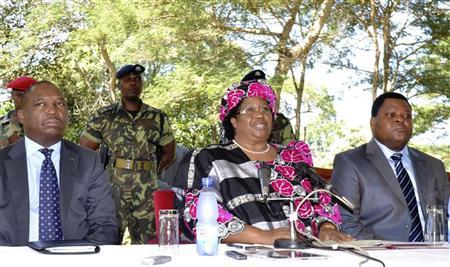 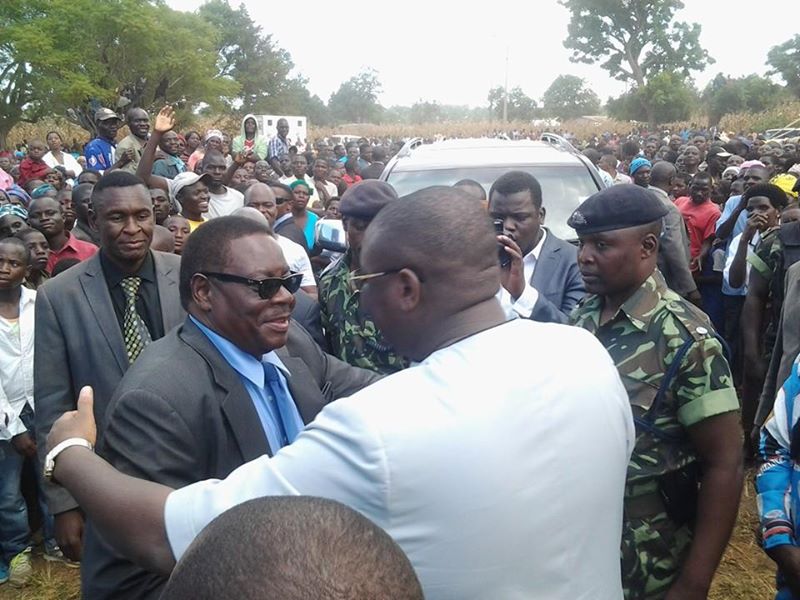