Public Affairs Committee (PAC), a religious grouping in the country has accused President Professor Arthur Peter Mutharika of going off track, saying taking over 111 delegates to the ongoing United Nation General Assembly (UNGA) it‚Äôs an insult to the country‚Äôs economy.

The grouping has sounded the accusation in a statement released on Sunday jointly signed by PAC chairperson Reverend Felix Chingota and publicity secretary Father Peter Mulomole.

In the statement, PAC has accused President Mutharika of failing to prioritize issues that matters most in the country.

‚ÄúWe have noticed policy contradiction in recent weeks that has awakened the conscience of Malawians to question the integrity of government.

‚ÄúA decision to travel to UNGA with over 111 officials, as reported, of whom some are simply party officials and sympathisers. The conduct is a fundamental departure from the correct position of enhancing financial discipline at a time millions of Malawians are suffering,‚Äù reads in part the statement.

Last week, Minister of Information Jappie Mhango issued a statement, trashing the claims that Mutharika has been accompanied by over 111 delegates.

The Minister said most of the delegates were sponsored by the United Nation.

Turning to education, PAC has also questioned the move taken by Mutharika‚Äôs administration to scrap off Junior Certificate of Education (JCE) examinations in the country as a cost cutting measure, saying it‚Äôs senseless.

Meanwhile government is yet to respond the quarries raised by PAC. 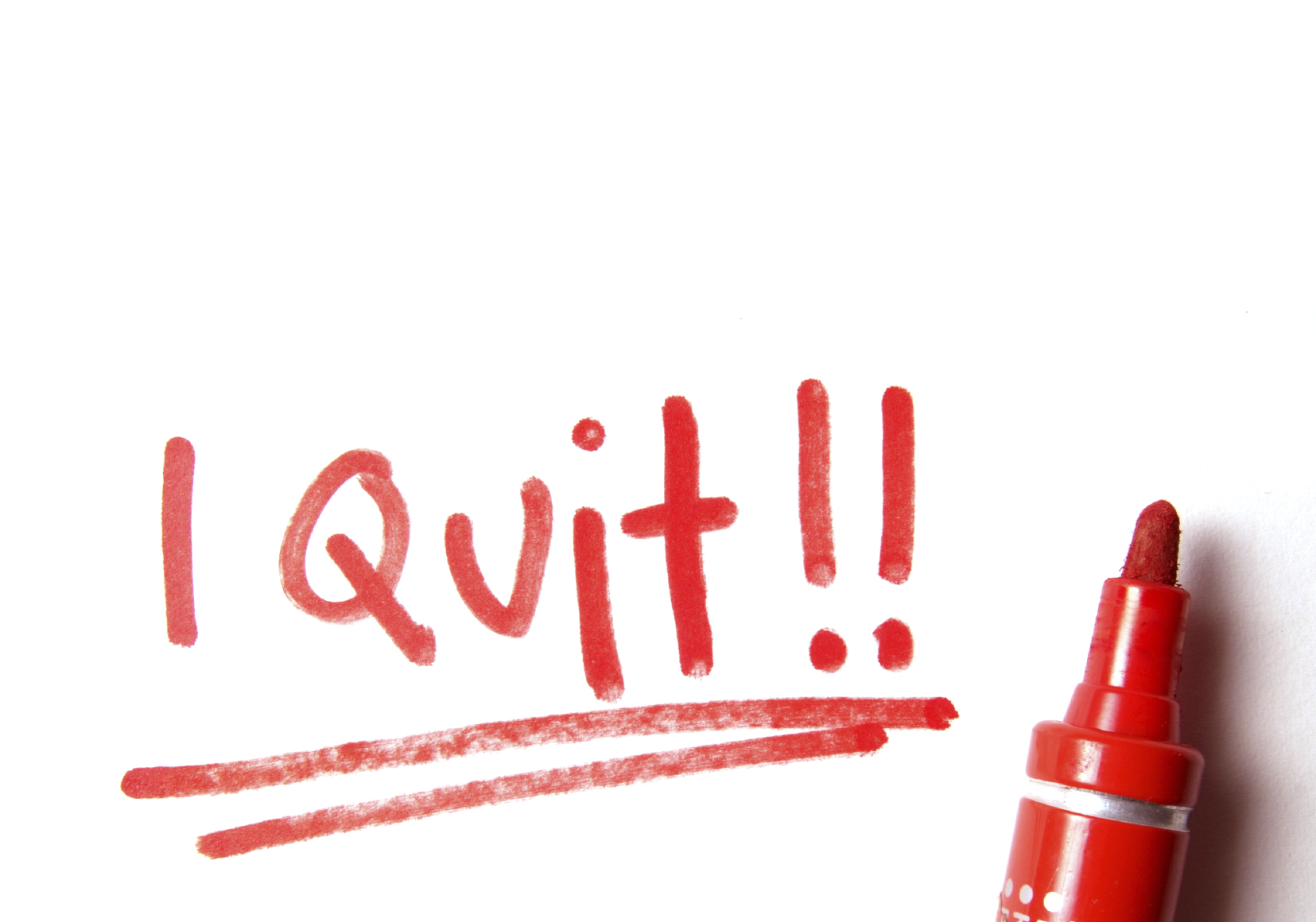 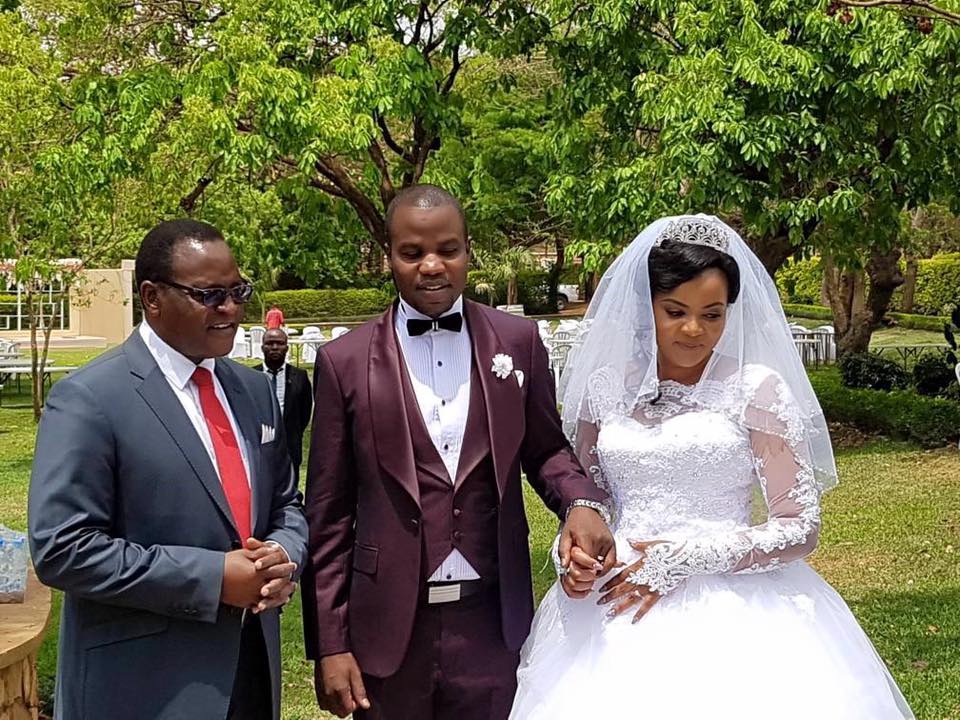