The Anti-Corruption Bureau (ACB) has said it will soon launch investigation to claims linking the immediate past President Dr. Joyce Banda to the looting of public funds dubbed cashgate as the main beneficially.

The revelations come barely hours after two non-governmental organizations in the country Centre for Human Rights and Rehabilitation (CHRR) and Centre for Development of the People (Cedep) released a statement, asking the State to launch investigations on the claims.

‚ÄúDespite claiming she called for investigations into reports of corruption in her PP administration, reports linking her to enjoying unexplained wealth keep growing.

‚ÄúWe feel these claims shouldn‚Äôt just be taken lightly considering the fact that Malawians are waiting with bated breath to see justice being not only done but also seen in the infamous Cashgate,‚Äù reads in part the statement jointly signed by Timothy Mtambo and Gift Trapence CHRR and Cedep executive directors, respectively.

Speaking in an interview with the press on the call, ACB Deputy Director Reyneck Matemba said the body is following the claims with keen interest and soon the body will launch investigations on the matter.

Matemba said if the investigations prove beyond reasonable doubt that Banda benefited from the plunder of public funds, the body will not hesitate but to summon Banda to appear in court.

Banda has for the three consecutive time implicated in the plunder of public funds by three different cashgate suspects and one of them being former Assistant Director in the Ministry of Tourism Leonard Kalonga.

Kalonga who pleaded guilty to three counts; theft, money laundering and defrauding government money amounting to MK3.7 billion told the court that part of the siphoned money was meant to be used for the 2014 presidential race campaign.

He further said them that Banda assured them that they will not be prosecuted as long as she is in power.

Reacting to the claims, Banda trashed and branded Kalonga as liar. 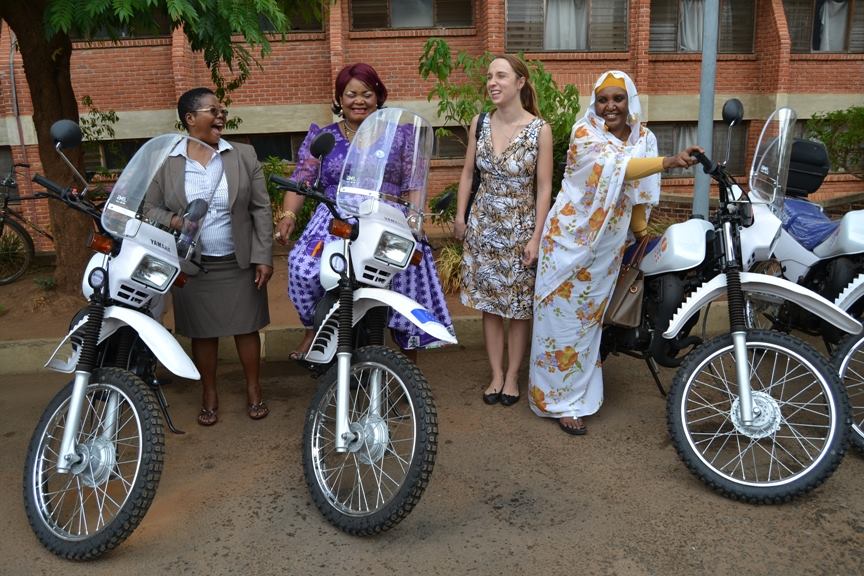 KALIATI HAILS UNFPA FOR DONATING 76 MOTORCYCLES TO MINISTRY OF GENDER