The wise statement: better to remain silent and be thought a fool, than to speak out and remove all doubt, attributed to Abraham Lincoln, has once held its own with respect to the fall of one Oswald Lutepo.

On the day of his sentencing, chief cashgate convict Oswald Lutepo went down fighting with allegations that former president Joyce Banda used him to syphon K4.2 billion kwacha (approx. US$7.4 million) from public coffers.

He said this while addressing the media inside the High Court in Zomba where was expecting to be sentenced, following his own plea of guilty to two counts of conspiracy to defraud government and money laundering.

Why a convict was accorded the luxury of ŌĆ£addressing the mediaŌĆØ in the first place beats me. But this being Malawi, where idiocy, banality and mediocrity are never in short supply, this does not come as a surprise.

Among other things, Lutepo had the nerve to claim that his involvement in cashgate was ŌĆ£circumstantial not that IŌĆÖve a criminal mindŌĆØ. For me to understand this profound ŌĆ£Grade AŌĆØ trash, I would need not less than a faculty of multi-lingual psycho-analysts to clarify.

ŌĆ£My message to Joyce Banda is that she has to know that love is more important than anything else. Using someone is a sign of lack of love.ŌĆØ

A mentally retarded person could easily be swayed by LutepoŌĆÖs weird reasoning. For arguments sake, let us go along and pretend, for a while, that we are as deranged as Lutepo believes.

Just when did Lutepo realise that JB was using him? And when he grasped this, what did he do to recompense for the deaths (from lack of medicines in hospitals) and suffering (from inadequate funding and a donor black-out) that the brokerage he expertly managed caused?

Was he waiting for President Joyce Banda to win the May 2014 election so that he can ŌĆ£spill the beansŌĆØ? Lutepo has obviously gone bonkers.

And as if this is not enough, he has the guts to stain the designation of ŌĆ£AmbassadorŌĆØ (usually reserved for exemplary or eminent persons) with a ludicrous claim that he will become one in the fight against corruption and crime in the country.

Whosoever heads the United Nations Convention against Corruption (UNCAC) and other graft-busting bodies worldwide must think that in Malawi we are all nuts to be convicting a very benevolent soul, who has dedicated his stay in prison to fighting crime! I canŌĆÖt stop laughing from the irony!

At any rate, Ladies and Gentlemen, if things worked this way, we would by now have been living in a world tainted only by other vices but not robbery.

On the contrary, just as iron sharpens iron, prisons ŌĆō especially in Malawi ŌĆō only serve to make criminals more hardened. The best Lutepo could have done was to use his address to the media to ask for prayers.

I still believe IŌĆÖm a good role model to the youths. I was able to contribute to the countryŌĆÖs development by offering employment. I did not get rich because of cashgate, I had businesses before.

I insist, my conscious is clear that I didnŌĆÖt steal from govt. How could I get hold of government money on my own? The money was for ŌĆśthemŌĆÖ he said, but could not elaborate on who he meant by ŌĆ£themŌĆØ.

This is in my view, the most infuriating bit of the entire Lutepo Address to the Media.

First, while Lutepo can indeed claim to have created ŌĆ£employmentŌĆØ; if he has a quarter of a functioning brain, he should be able to flip the coin to the other side and acknowledge that via his being the Chief Broker of cash-gate, hundreds upon hundreds of real and potential jobs were lost.

Only after assessing the net result of the jobs he claims to have created against the jobs that were lost as a direct result of Cashgate, can he begin to make any reference to creating or destroying jobs.

Secondly, if indeed his conscious is clear and he did not ŌĆ£stealŌĆØ from government what then was this sentencing all about? And what about the allegation that JB used him, what exactly did JB ŌĆ£use himŌĆØ for If not to syphon funds from the Treasury?

And is this (syphoning funds from the Treasury) not what is called ŌĆ£stealingŌĆØ?

The more I think about this address, the more I think the media was being addressed by a lunatic. Zomba being the host of a mental hospital, I am tempted to think that the real Lutepo bolted and a lunatic from the hospital was being used as dummy, in his place!

And for crying out loud, since when do courts grab an innocent person minding their own business from the street, waste millions of Kwachas in a trial and finally sentence them eleven years with hard labour?

As to his so called pledge to fight for minority rights especially those in prison, in my view, he can stuff it and this urge to ŌĆ£all those involved in cashgate to come out in the open as he has doneŌĆØ, am afraid, this is too little coming too late.

The only thing likeable out of the garbage ŌĆō is that Lutepo had the nerve to inform Malawians that even as he is being lynched, the current government is at it; stealing from the public purse.

Cashgate is deep-rooted in Malawi. Lynching me will not solve the problem. Even as youŌĆÖre lynching me, someone is stealing government money,ŌĆØ Oswald Lutepo daring Malawians via the media.

When I recall the many Malawians that have died of curable diseases while Lutepo and his likes were syphoning tax-payers money, the many boys and girls still learning under trees ŌĆō even as we speak ŌĆō eleven years is far from enough.

However, since there have been other thieves and other cases (e.g. the 1.7 billion Kwacha presidential case, the unexplained Bingu Billions stashed abroad) that have been allowed to stall prior to dying a natural death; there would be no difference for me if Lutepo serves a day or life in prison.

No honour among thieves?

The moral of LutepoŌĆÖs story, rantings and fall is very simple. Knowing as we do that fire rages in the direction that it has not scorched yet; Lutepo can take solace in the fact that his part is done.

But what about those whose role has not yet been uncovered? And how about those that, LutepoŌĆÖs misadventure notwithstanding, are still allowing themselves to be ŌĆ£sodomizedŌĆØ by politicians?

After all has been done and said, the words of Aesop ring true, loud and clear: ŌĆ£We hang the petty thieves and appoint the great ones to public office.ŌĆØ

Good afternoon Oswald Lutepo, it was nice knowing you. From your rather absurd address I have picked two things:

1) It would have been better for you to remain silent and be thought a fool, than to speak out and remove all doubt, and that

2) Aluta continua in the fight against cashgate, the worst is yet to come! 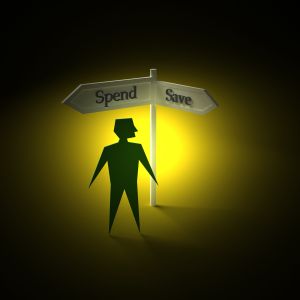 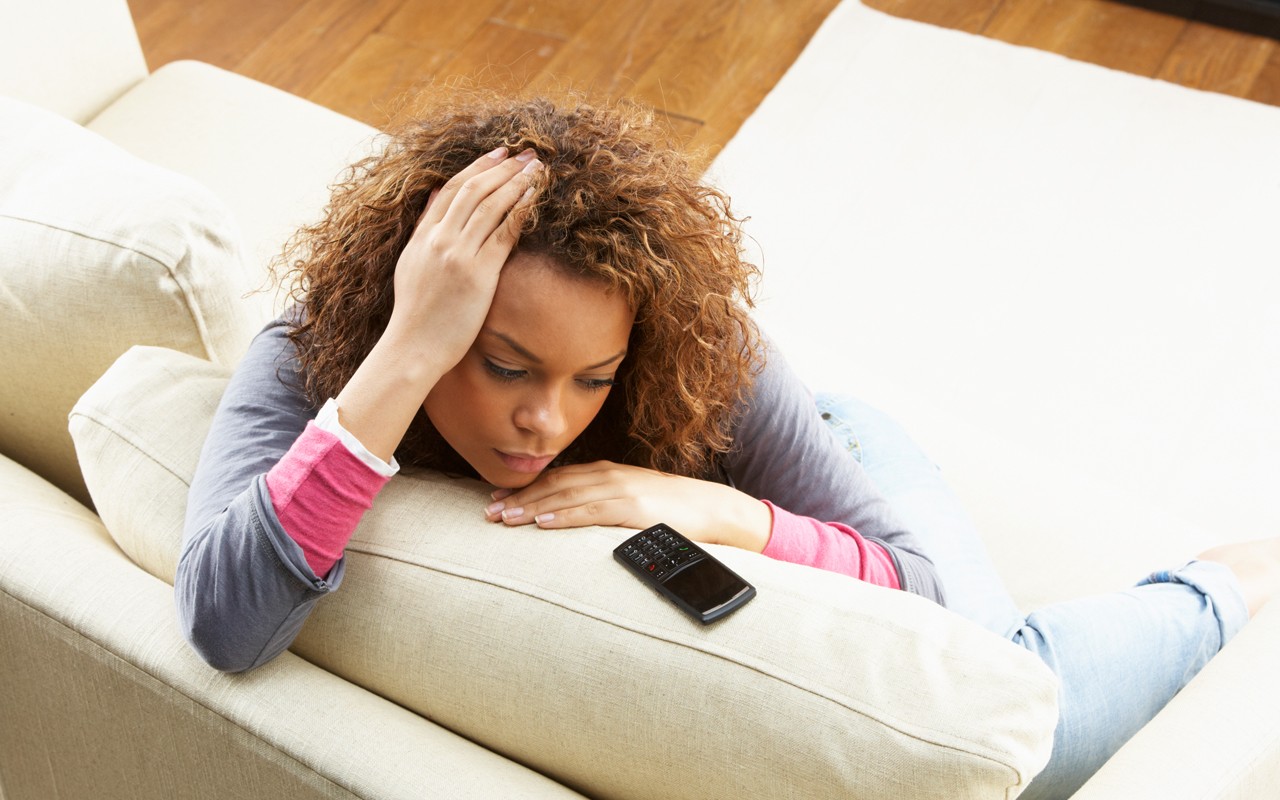 5 REASONS WHY MOST WOMEN ACCEPT THE ŌĆśSIDECHICKŌĆÖ STATUS 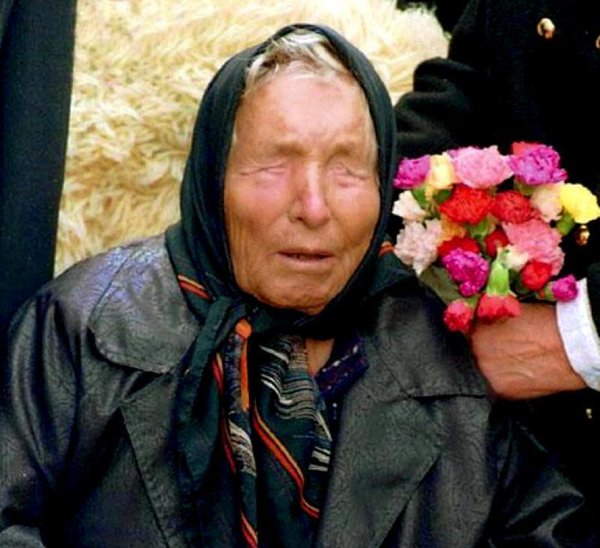 Hi Cody, I really liked this piece. A sense of scale has been on my mind lately, as I’ve started my first high concept story. Thanks for indtirucong me to Gurren Lagann. Will definitely check it out! Cheers, Don