Bizarre! They used to go to bed at 7pm daily and would have sex from that time to around 1am the following day

As if it is a sporting event where winners anticipate gold medals, Kaponya Malinda and his wife, Joyce Misoya, would resume the consummation after a short recess, until dawn.

Ironically, in a marriage spanning over 30 years and with seven children, Misoya, of Kanyandula village, Traditional Authority (T/A)┬Ā Mabuka in Mulanje, says the sexual marathon only started five years ago.

Until now, she cannot understand how her husband changed his sexual habits, especially as they are now growing old.

Misoya then sought help from elders in their community, but the talks yielded nothing as Malinda denied at each forum ŌĆśsexually abusingŌĆÖ her.

Failure to resolve the matter at that level prompted Misoya to seek the courtŌĆÖs intervention.

In Civil Case Number 113 of 2015 at Mulanje third grade Magistrate Court, Misoya sought divorce for sexual cruelty, and her wish was finally granted on yesterday, September 16.

In her submission, Misoya narrated how the man she has known for over 30 years changed five years ago, turning them into sexual actors and their matrimonial bed as a sexual arena.

Misoya also narrated how miserable her life has been in the past five years, as she would not rest at night, but was also expected to do household chores during the day.

In defence, Malinda, denied the accusation, further claiming that Misoya has an extra-marital affair, hence her desire to seek divorce.

However, the court quashed MalindaŌĆÖs defence sentiments as mere conjecture, as he could not prove his claims.

And in his ruling on Wednesday, third grade Magistrate James Balakasi, said MalindaŌĆÖs actions contravened the Marriage Divorce and Family Relations Bill of 2015. He eventually dissolved the marriage.

ŌĆ£Section 48 (7d) of the Bill┬Ā [Marriage Divorce and Family Relations] states that a spouse may deny the other spouse the right to consummation on reasonable grounds which may include reasonable fear that engaging in sexual intercourse is likely to cause physical or psychological injury or harm to either spouse.

ŌĆ£This means long sexual intercourse, more than six hours, as in this case, is reasonable enough to cause fear,ŌĆØ said Balakasi.

Magistrate Balakasi also fined Malinda K150 000 ($264), which would be paid to Misoya by September 23. Property distribution will also be conducted on this day at the same court.

Balakasi said this is the first time he has encountered such a case. 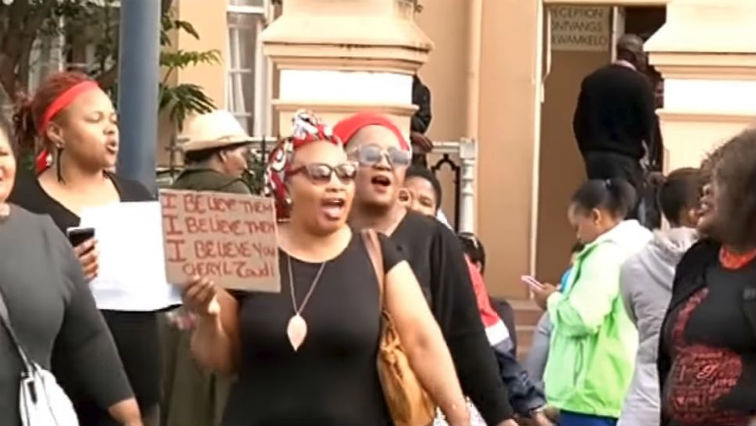 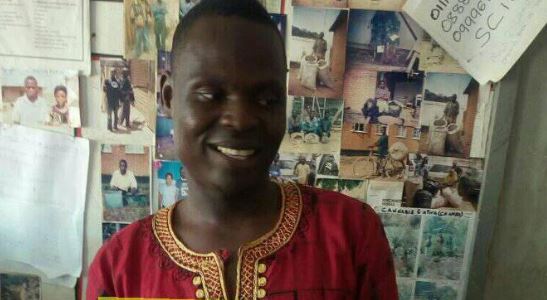