King Mswati III of Swaziland is to marry his 15th wife.

The 45-year old will wed the 18-year old Sindiswa Dlamini, who took part in a beauty pageant. She is reported to have completed her education. At a previous traditional festival she was amongst the girls dancing for the king and his guests. This involved her appearing semi-naked and adorned with red feathers.

Mswati has been in power since shortly after his own 18 birthday in 1986, making him the youngest ruling monarch in the world at that time. He is currently Africaâ€™s last absolute monarch and is known for his polygyny.

According to accusations by Amnesty, the king and his men abducted the high school student Zena Mahlangu in 2002. She was a twin, which meant she didnâ€™t qualify to become a wife of the king. Nonetheless she was made his official wife in 2010.

Dlamini will soon be joining her and the king’s other 13 wives in a life of luxury. The king’s estate is estimated at 100 million dollars, whilst the majority of the 1.2 million inhabitants of the country live in poverty. 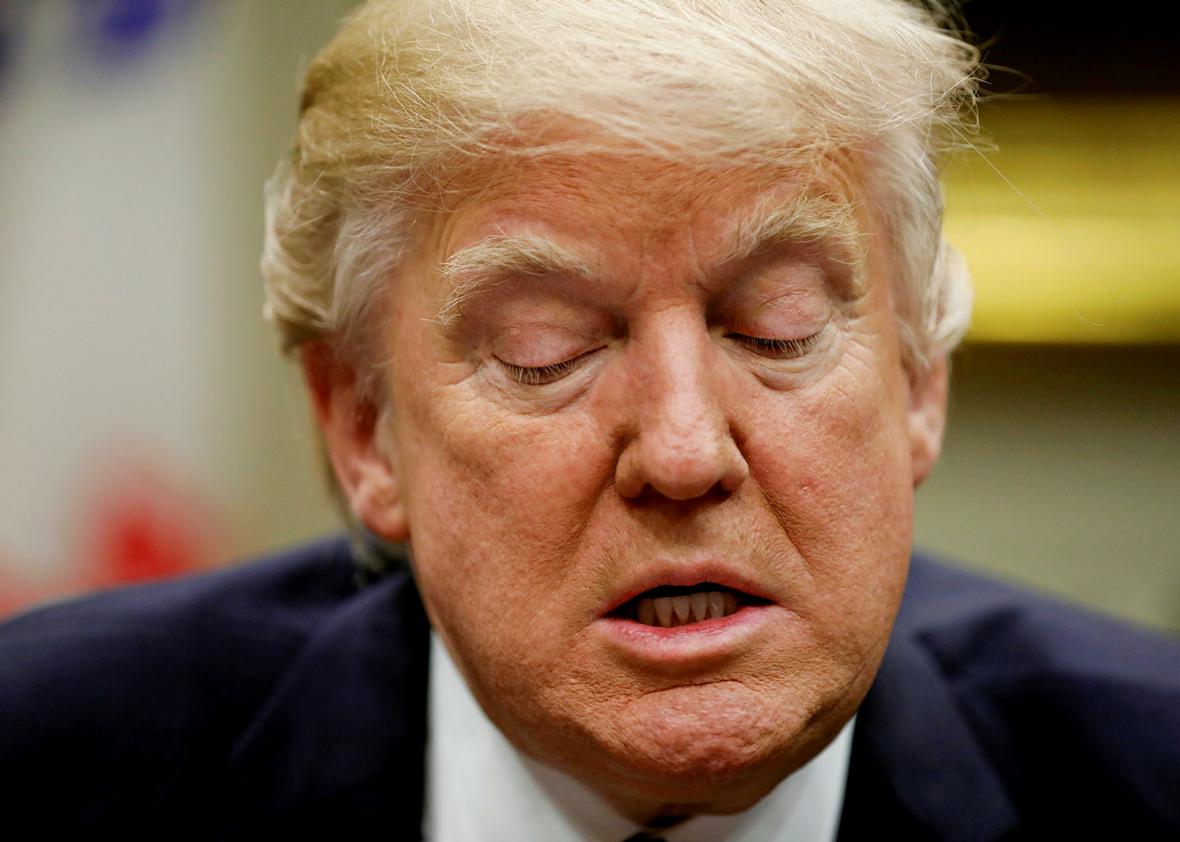 South Africa hits out at Trump’s Tweet on land seizures 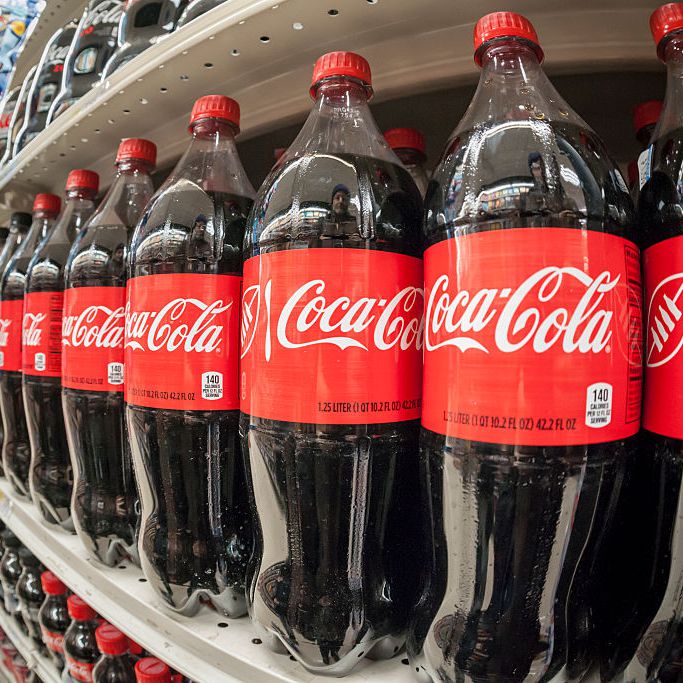 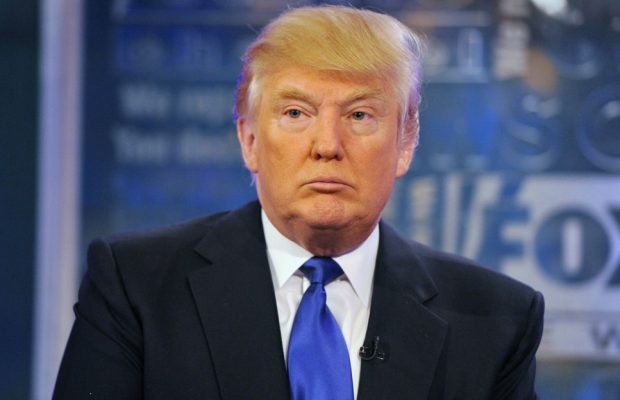 Women abuse, that custom must be abolished

You are strong indeed Your Majesty! All these woment and you serve them adequately!

I love you so much and god.

The worry over Aids.!