Prison authorities confirmed of the development in an interview with one of the local daily papers in the country.

Speaking after his sentencing, Letepo expressed shock, saying he expected a lenient sentence from the court after he pleaded guilty and helped the State with necessary information.

He said the court did not consider his mitigating factors, among them being a first offender.

Letepo also disclosed plans of appealing against the sentence through his lawyer Oswald Mtupila.

Meanwhile Lutepo is yet to make an appeal on the sentence. 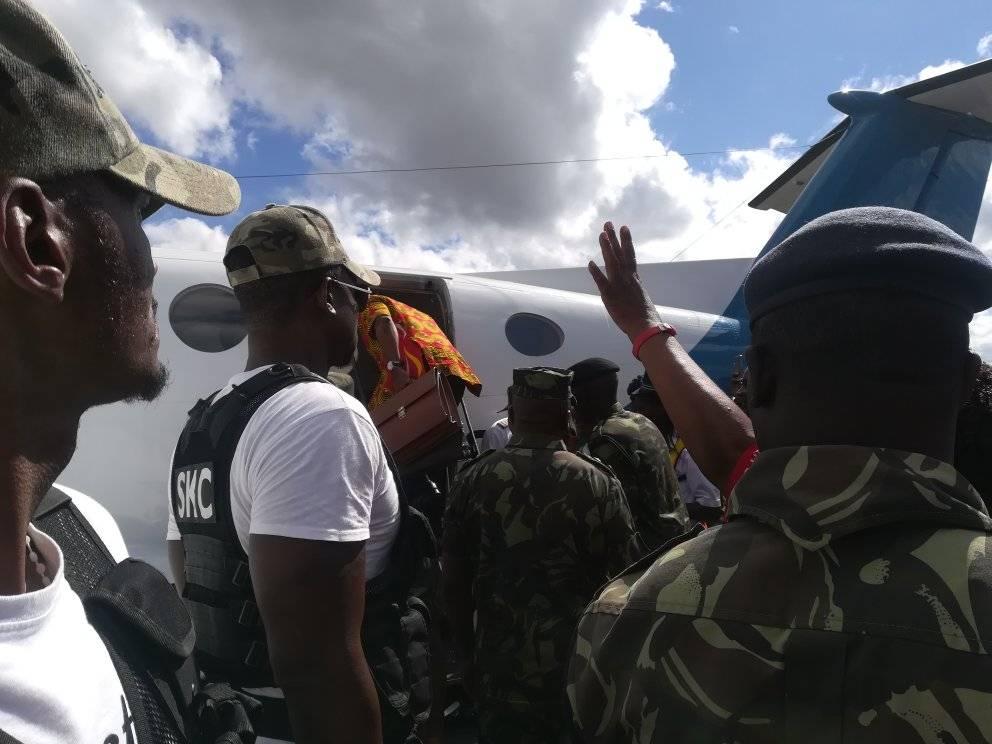 Chilima in Chartered plane to Likoma for campaign trail 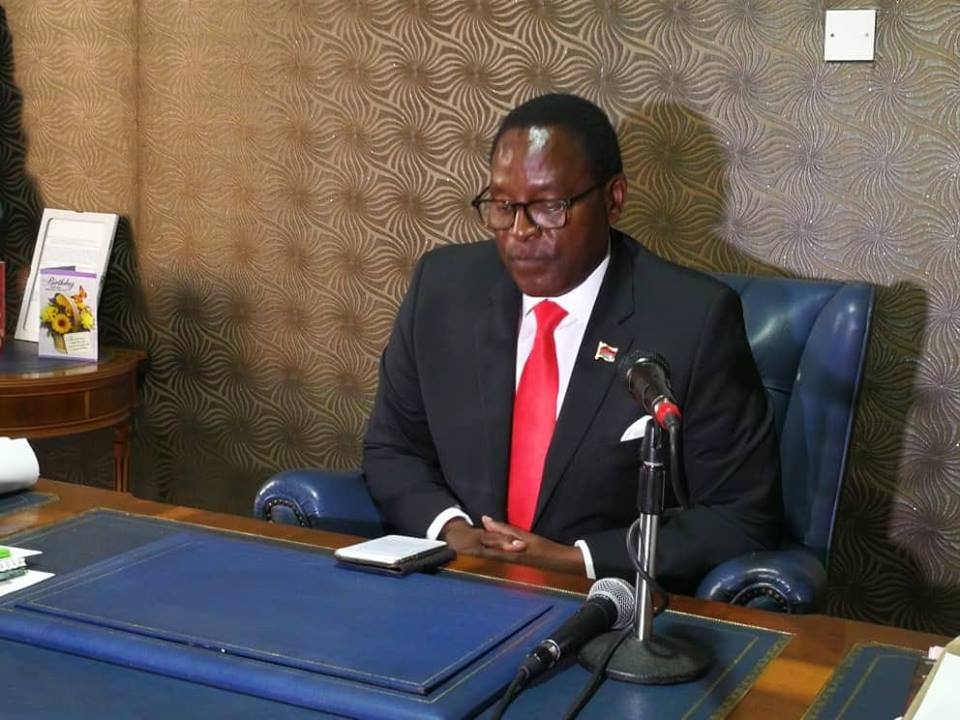 Chakwera says torching of MCP offices is an act of intimidation 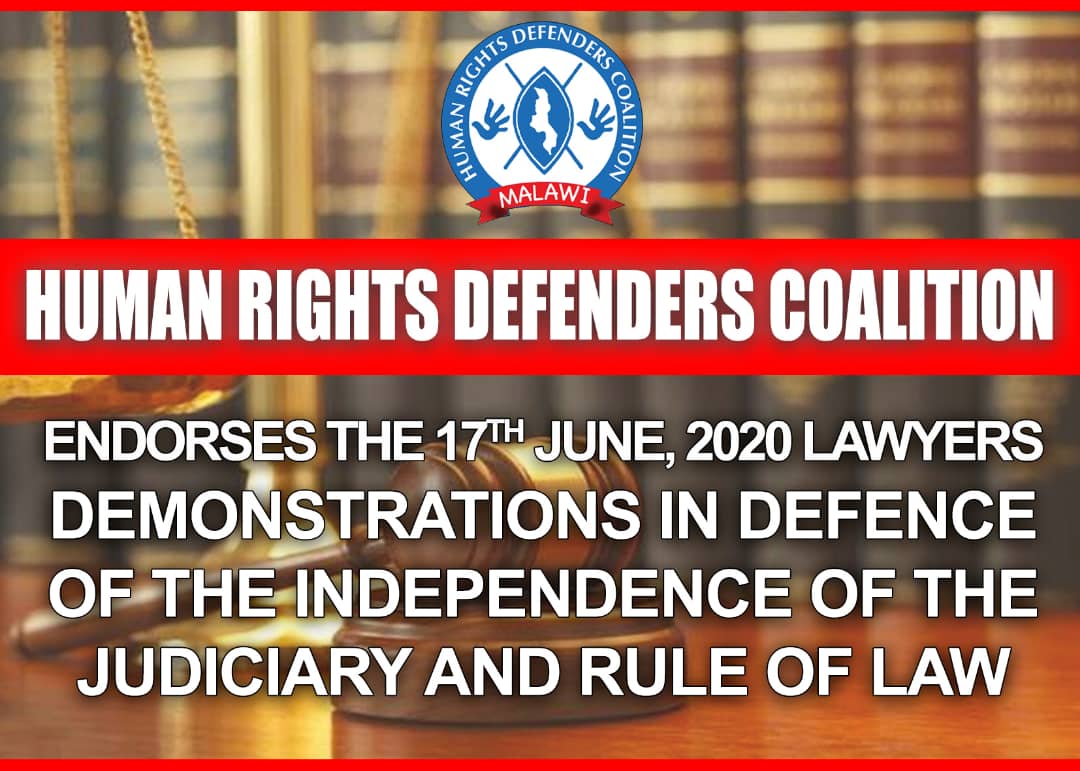 Is Lutepo a juvenile? This is a joke, this man deserves still prison life