The Malawi Energy Regulatory Authority (MERA) has maintained the fuel pump price in the month of September despite continued weakening of the Kwacha against the dollar.

The kwacha is currently selling at MK595 to a dollar while on the parallel market or black market it is hitting around MK700.

According to a statement released and signed by MERA Board Chairperson Dingiswayo Jere, said prices have been considered based on recent trends in the world petroleum productsÔÇÖ prices and changes in other macroeconomic fundamentals in the local market and their impact on energy prices.

ÔÇťThe average Free On Board (FOB) prices of Petrol, Diesel and Paraffin dropped significantly in the month of August 2015, when compared to the ruling average FOB prices obtained in April, 2015 on which the current fuel pump prices are based.

ÔÇťThe FOB prices of Petrol, Diesel and Paraffin have declined by 13.46%, 23.16% and 22.75% respectively in August, 2015,ÔÇŁ reads in part the statement.
Jere, however said the depreciation of the Kwacha by 25 .47% against the United States Dollar of late has impacted highly.

ÔÇťThe combined effect of the movement of the FOB prices and exchange rate of the Malawi Kwacha to the US Dollar has resulted in increase of the landed cost of Petrol,Diesel and Paraffin by 9.09%, 2.04% and 1.32% respectively. According to the Automatic Fuel Pricing Mechanism (APM), Petrol qualified for an upward price adjustment since the landed cost increased beyond the ┬▒5% trigger limit,ÔÇŁ he said.

He said MERA has resolved to cushion the impact of the increase in the landed cost of Petrol beyond the ┬▒5% threshold through use of the Price Stabilization. 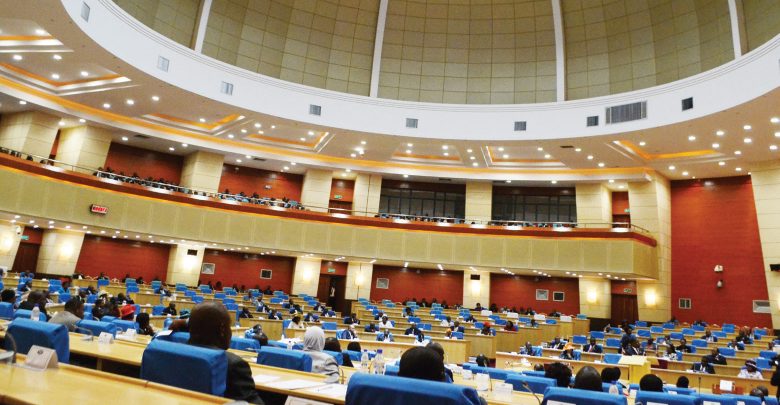