Standard bank of Malawi has been ordered to produce the cheque images which shows transactions carried on the account of cashgate convict Oswald Lutepo.

Judge Kapindu has ordered the bank to compose the images available by September 2 and has asked LutepoŌĆÖs lawyer to bring the cheque images to the court on September 4 when the final decision on sentencing is expected to take place.

The principal beneficiaries Lutepo, whose companies accounted for K4.2 billion (($7.5 million) of the total, was convicted on his own plea of guilty of conspiracy to defraud government and money laundering.

Defence lawyer Oswald Mtupila told the court that it was unfortunate that the cheque images the bank provided earlier did not show names of those who received money from the accounts of LutepoŌĆÖs Cashgate connected companies, Woget Industries Limited and International Procurement Services.

ŌĆ£The bank says its policy does not allow it to give account information to the third party, we really needed this information because it will vindicate my client as he was only used as a channel to siphon money from government coffers hence the ultimate beneficiaries would be known,ŌĆØ he said. 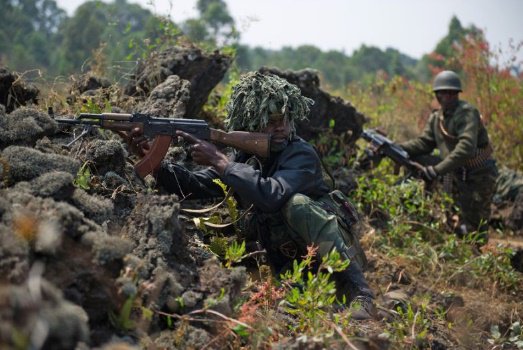 Three boys arrested for stabbing others over trendy girls 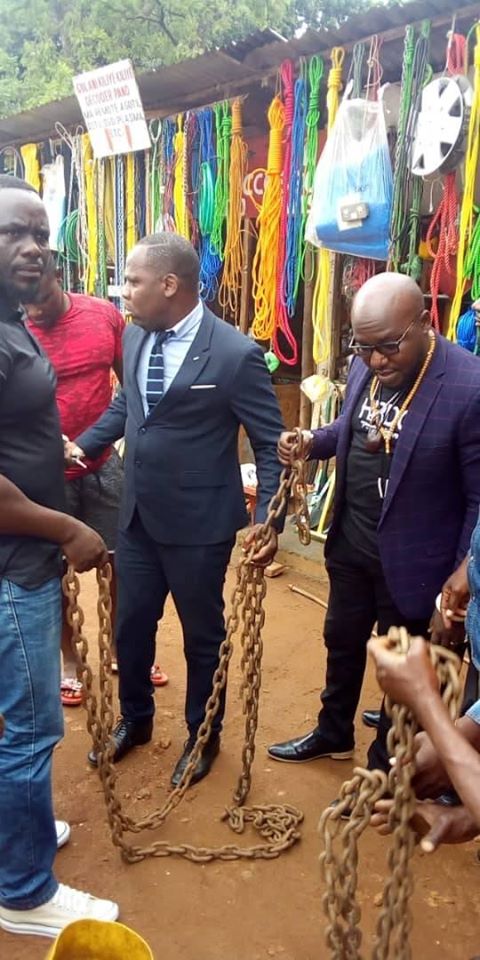