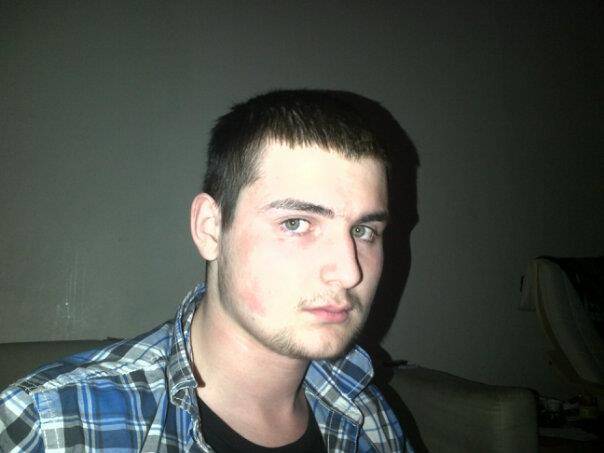 Wonga have come under increasing pressure after one teenager committed suicide following difficulty repaying his loan.

Kane Sparham-Price, 18, from Ashton-under-Lyne, Manchester, took out a Wonga loan, and saw his entire bank account drained by the company when the time came to repay his loan, leaving him with no money.

Price had grown-up in care homes, and left at the age of 18, taking out a Wonga loan and claiming that he now had money to use as a deposit on a flat. The teenager had suffered from mental health issues throughout his life, and it seems that seeing Wonga take such drastic measures pushed him over the edge.

Wonga’s actions may have been allowed within the law, but they have come under heavy fire for their actions and failure to protect vulnerable people – not to mention lending to people who may not be able to afford to pay money back. [Kane] was left with no money in his account and no means of borrowing any more.

Whilst I accept that the various payday lenders are legally entitled to “clear out” someone’s bank account if money is owing to them, it struck me that there ought to be a statutory minimum amount which MUST be left in an account (say £10) to avoid absolute destitution.

As I understand you set and regulate the rules, you might look at this with a view to preventing further deaths.

He also made the point that some payday loan companies who cleared out people’s bank accounts then left them without food and electricity, literally making it impossible for them to survive without hand-outs.