The Vatican has come under fire after dismissing a high-ranking Polish priest on the same day he revealed that he was gay.Father Krzystof Charamsa, who held a post in the Vaticanâ€™s branch for protecting Catholic dogma, urged the Catholic church to change its â€˜backwardsâ€™ attitude to homosexuality.

The 43-year-old revealed that he also had a Spanish partner, in two separate interviews with an Italian newspaper and a Polish news programme.

â€˜Itâ€™s time for the Church to open its eyes about gay Catholics and to understand that the solution it proposes to them â€“ total abstinence from a life of love â€“ is inhuman,â€™ he told the Italian daily Corriere della Sera, saying he wanted to challenge the Churchâ€™s â€˜paranoiaâ€™.

â€˜I know that I will have to give up my ministry which is my whole life.

â€˜I know that the Church will see me as someone who did not know how to fulfil his duty [to remain chaste], who is lost and who is not even with a woman but with a man!â€™

The priest, who had held a post at the Congregation of the Doctrine of the Faith since 2003, later held a news conference with his Catalan partner and gay activists at a restaurant in Rome. 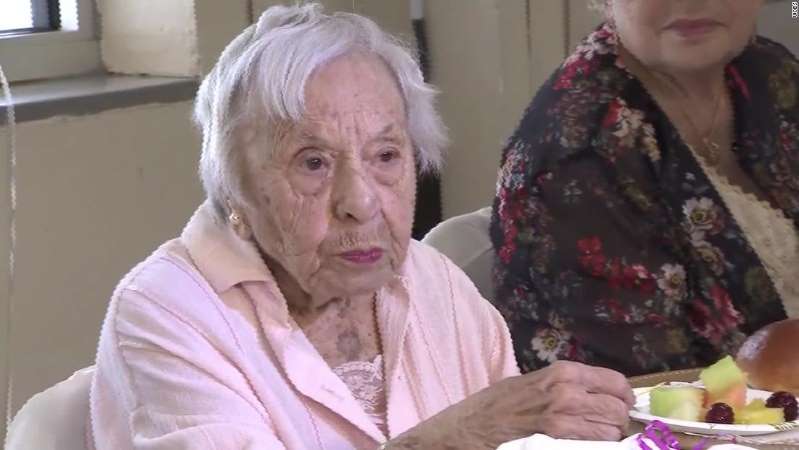 U.S Woman turns 107 and shares her secret to longevity 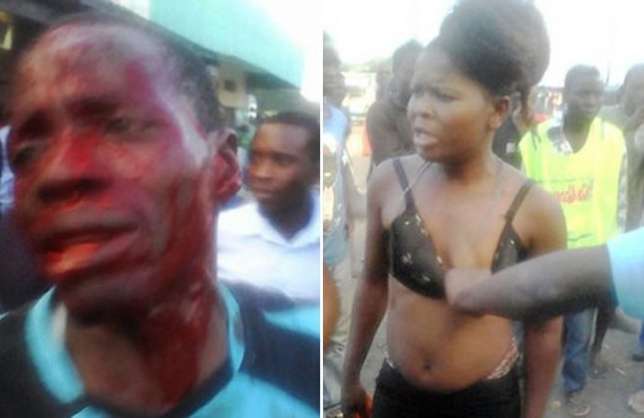 Daughter Lures her father to Bed, Gives Him Her Body as she hates woman he engaged