What started like a Sunday night comedy ended up a tragedy that led to 20 year old Lucious Wilson dying after an angry mob of Makolonganya village in Machinga assaulted him to death after mistaking him for a beast.

Police in Machinga confirmed the death of Wilson and the arrest of a 34 year old Mailosi Mkhweya who assaulted the deceased with a hoe.

According to Machinga Police Criminal Investigator, Inspector Isaac Mdala the deceased wore a cloth to cover his face and was crawling on his arms and legs heading towards a group of women who were chatting on a verandah around 9 oâ€™clock at night at Makolonganya village, Sub Traditional Authority Nkoola.

The police say the scene scared the women such that they raised an alarm for help thereby prompting men of the village to come with hoes among other weapons.

Soon Mkhweya hit the beast in the head and it fell on the ground.

The villagers discovered that the four legged beast was a son of one of the women Mary January who raised an alarm for help, according to Mdala.

Wilson was pronounced dead upon arrival at Ntaja Health Center where he was taken to receive treatment after sustaining serious head injuries.

His motive in covering his head, crawling and groaning like a beast is not yet known as the incident has puzzled her mother, the entire Makolonganya village and the surrounding villages.

In the meantime Mkhweya is under police custody for a case of murder. mana 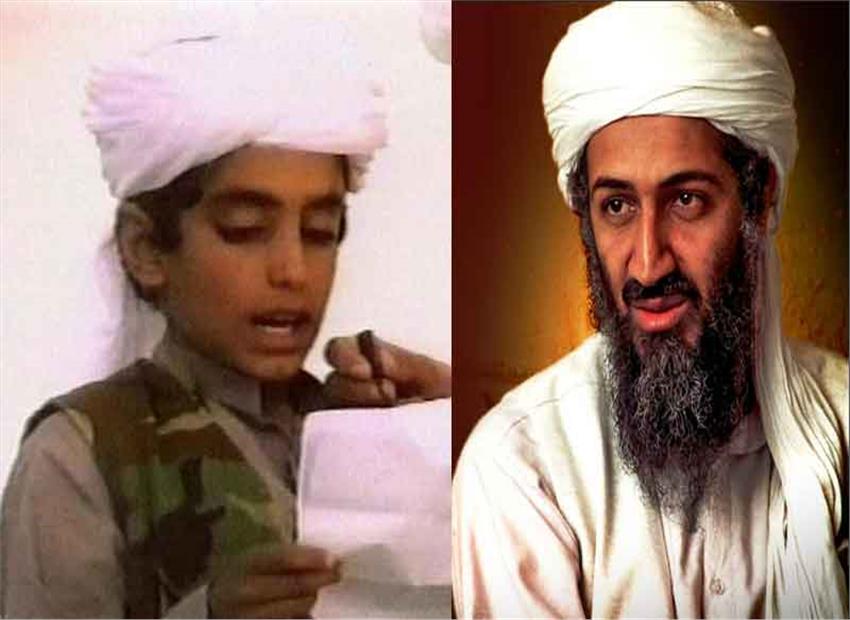 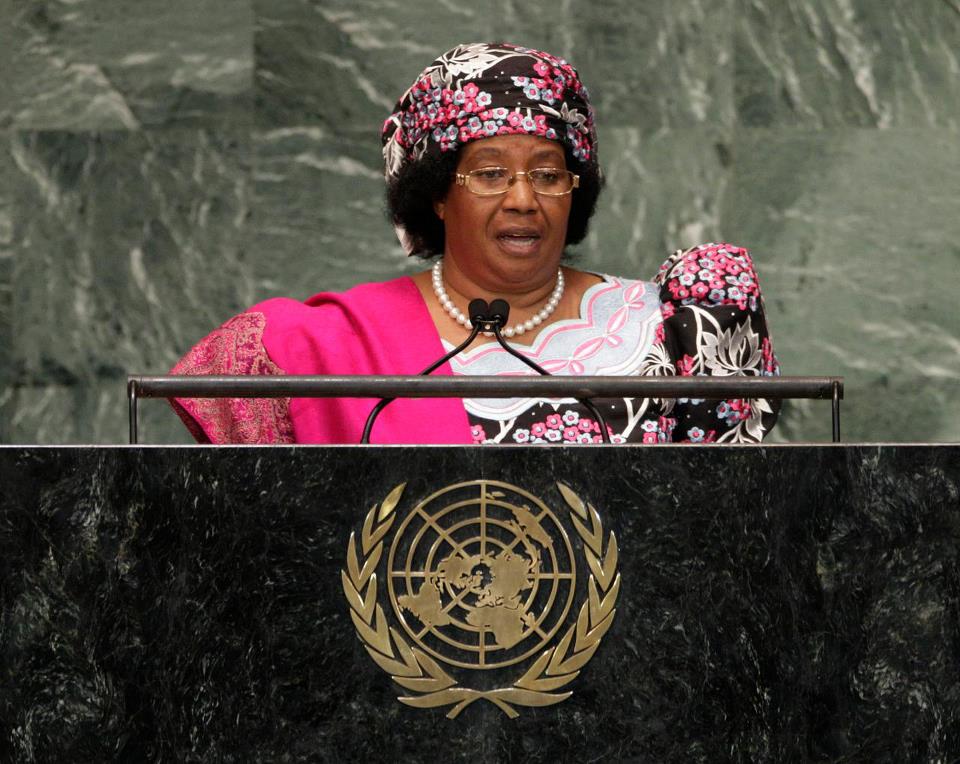