After shaking the country with a two days crusade that took place in Mzuzu city a week ago, Prophet Shepherd Bushiri is currently in Ndola Zambia for another crusade.

Bushiri landed in Zambia on Tuesday using his newly purchased private jet that has become the talk of the town in Christian circles.

Writing on his official facebook page just after his arrival, Bushiri said he was happy that he has arrived in Zambia safely.

ŌĆ£Arrived in Zambia Ndola and I feel the Holy Spirit moving and I see the glory of God changing everything in your life,ŌĆØ wrote Bushiri.

While in the country, Bushiri made headlines on social media when it was revealed he was offering what he called special prayers to his followers at MK10,000.

As this was not enough, Bushiri decision to hire a Police Banda to parade in Mzuzu City as one way of spicing his crusade and the VIP security offered to him raised an alarm within Government and it later followed a transfer of top Police officers in Mzuzu who facilitated the whole move. 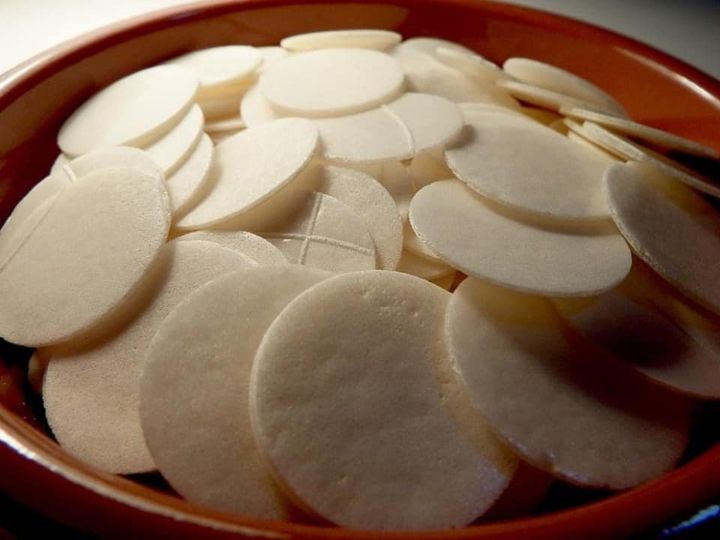 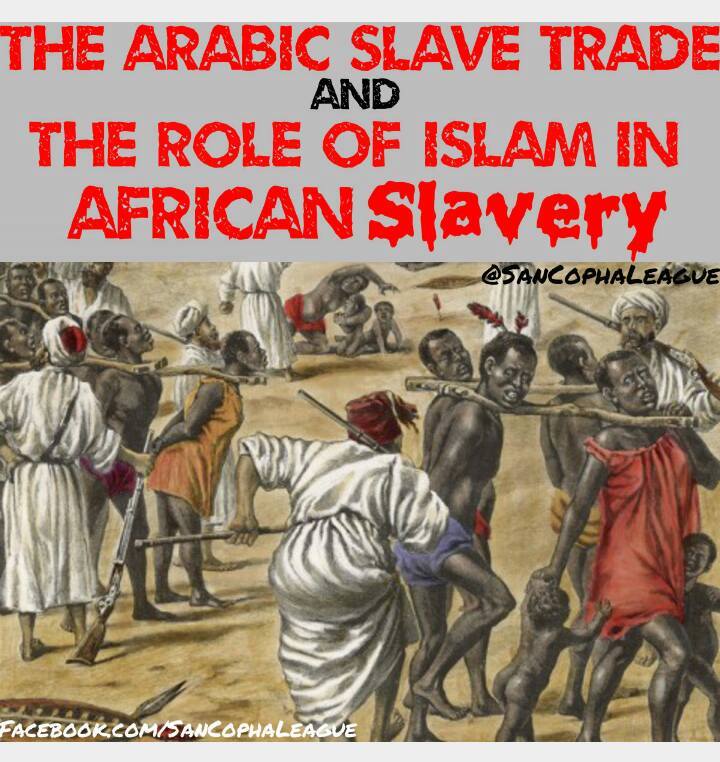