South African Olympic and Paralympic athlete Oscar Pistorius has been released under house arrest nearly one year after he was jailed for killing his girlfriend.

He is expected to spend the remainder of a five-year prison sentence at his uncle’s home in Pretoria.

He shot Reeva Steenkamp through a locked bathroom door in 2013 but said he thought she was an intruder.

Ms Steenkamp’s relatives say they think Pistorius is “getting off lightly”.

Pistorius, 28, was found guilty of culpable homicide, or manslaughter, of his 29-year-old girlfriend at a trial in October last year.

A case lodged by the prosecution appealing against that decision is due to be heard by the Supreme Court of Appeal on 3 November. State prosecutors say Pistorius should have instead been convicted of murder. BBC 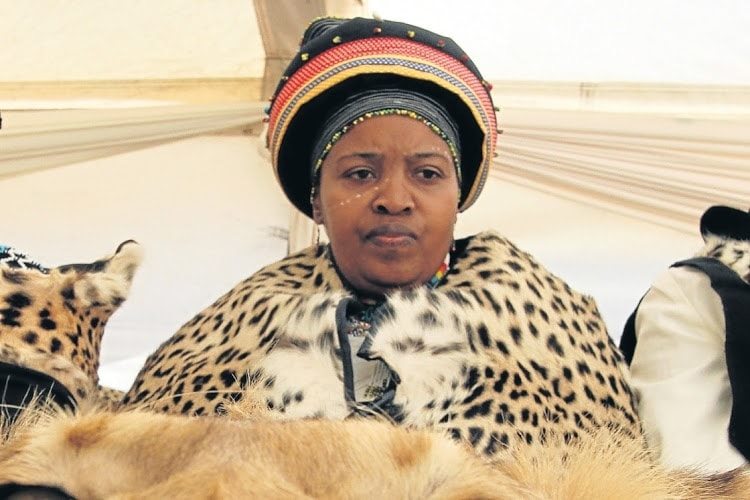 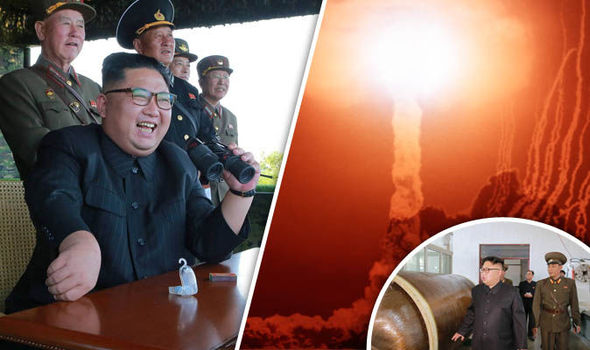 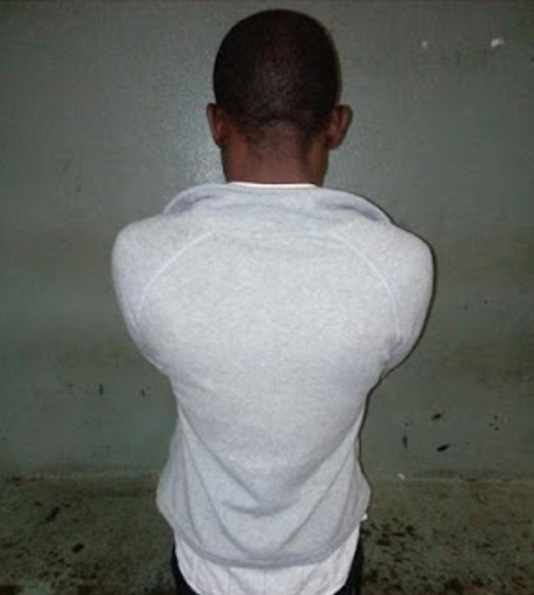