Businessmen at Malangalanga Spare-parts Market on Sunday foiled fire that would have destroyed their goods worth over MK450 million and the suspected arsonist is in Police custody.

Chairperson for the Market, James Kajawo, confirmed of the incident and told the press on Tuesday that the fire was ŌĆ£deliberatelyŌĆØ started by a fellow businessman who sells scrap metal at the market.

Kajawo said the fire broke at around 10 AM and the first flames were spotted by guards on duty at Malangalanga Admarc who quickly alerted the businessmen available at the time.

ŌĆ£We rushed there and found a shop belonging to a fellow businesswoman had caught fire and we worked together to put it out,ŌĆØ explained Kajawo.

He added, ŌĆ£The fire was started by a fellow businessman popularly known around here as Angoni or Ngwangwa and he admitted, saying he was burning some trash and he lost control of the fire.ŌĆØ

Lilongwe Police Public Relations Officer Kingsley Dandaula confirmed of the development in an interview with the Press and identified the suspect as Fasirani Alufandika, 45.

Ndandaula said investigations were still underway to establish why Alufandika started the fire.

Man stabbed to death at a drinking joint in Mzimba 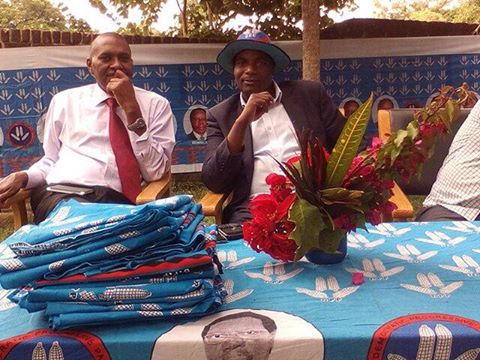