A video has emerged allegedly showing a member of a US fraternity performing oral sex on a woman.

It features a member of the Alpha Tau Omega (ATO) fraternity at the University of Indiana performing oral sex as part of an initiation ritual. The frat has now been suspended, The Mirror reports.

The clip was originally posted on Reddit, where users have claimed the girl was a stripper hired by the fraternity.

The university have since posted this tweet, alluding to the ŌĆśhazingŌĆÖ incident:

The university have since posted this tweet, alluding to the ‘hazing’ incident:

Our campus is committed to a culture of care. Alpha Tau Omega (ATO) is suspended immediately, pending investigation into hazing allegations.

This isnŌĆÖt the first time the ATO fraternity have got in trouble. Their University of Nevada branch was investigated back in 2007 after 10 members got food poisoning after being forced to eat raw chicken.

And in 2010 the group was suspended after various claims of hazing and drinking violations were revealed. 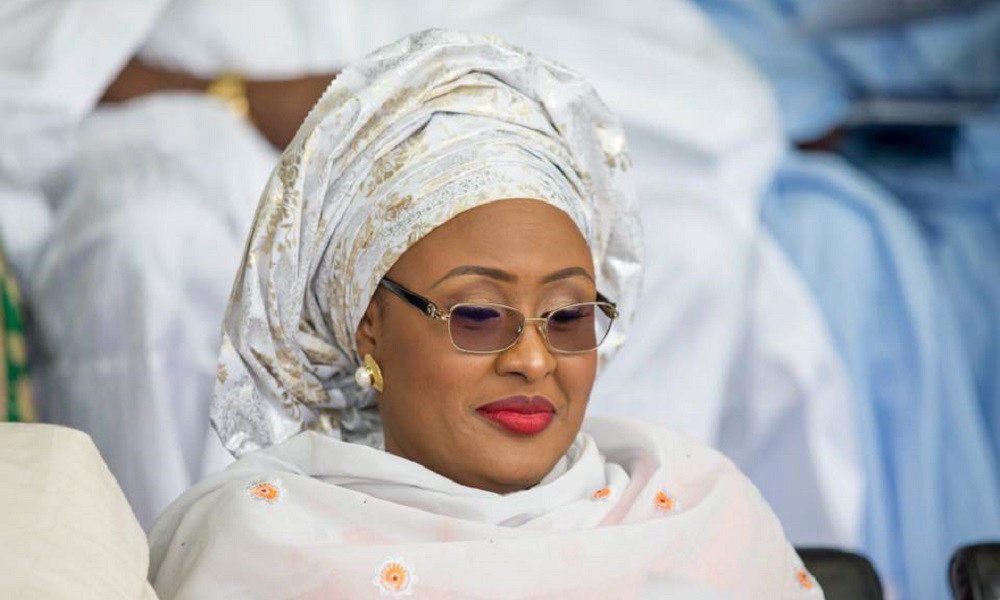 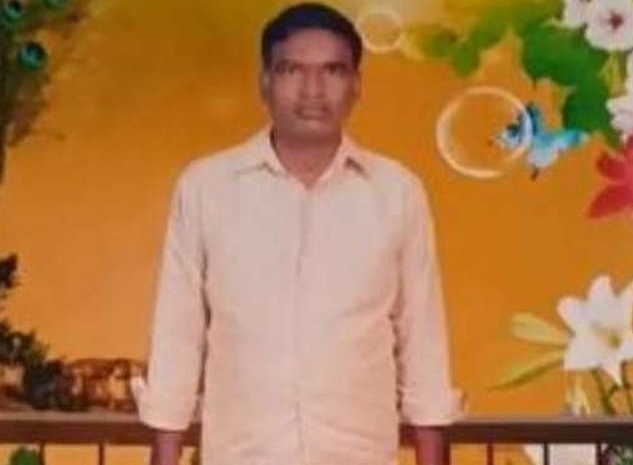 Man Hangs Himself after Suspecting he had Contracted Coronavirus 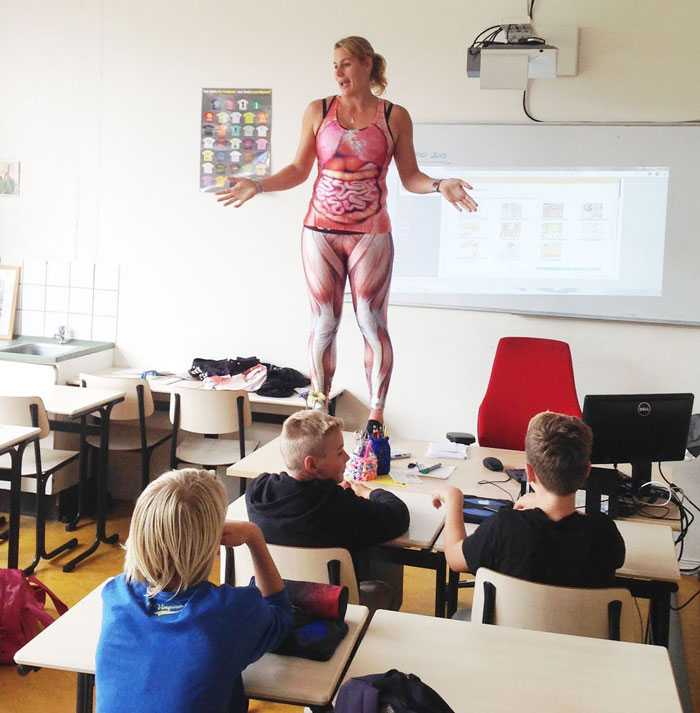 Dutch Biology Teacher Comes Up With Memorable Way of Teaching Students About the Human Body, She Strips In Class (pictures)