Police in Chiradzulu are keeping in custody Petri James, 48, of Mdyamavu Village Traditional Authority Ntchema in Chiradzulu for defiling a 6year old standard one pupil.

According to Police National Publicist, Assistant Commissioner Rhoda Manjolo the pupil is said to have been coming from school and was passing by the suspect‚Äôs house.

Manjolo said James grabbed the girl into his house where he defiled her.

‚ÄúThe girl was released later after the act,‚Äù she said.

Manjolo further said, ‚ÄúWhen the victim arrived home she narrated the ordeal to her mother who took the girl to Mauwa Health centre for examination.‚Äù
Results of the examinations proved that the incident occurred and the police arrested the suspect right away.

James is currently being kept at Chiradzulu police Station to appear before court. mana 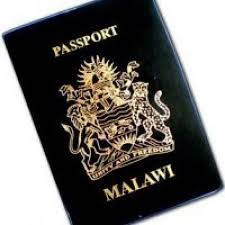