A 32-year-old man is in Police custody in Karonga for allegedly killing a 46-year-old Lyson Chomba at Muyanganiko village in the district.

Chilumba Police Criminal Investigation Officer (SCIO) Inspector Andrew Mithi confirmed of the arrest in an interview and identified the suspect as Kennedy Kamanga.

According Mithi, the deceased was once caught red handed having sex with the suspect`s wife.

ŌĆ£This created enmity between the two and they could not even talk to each other. During the night of October 12 to 13, 2015, Chomba slept outside his house because it was very hot. While Chomba was fast asleep a certain man came at the place and hit him on the head with a burglar bar,ŌĆØ said Mithi.

He said that an eyewitness told the Police that on the fateful day Kamanga was seen carrying a burglar bar heading to the deceased house.

ŌĆ£After investigations, we arrested Kamanga in connection to the matter. As of now we have charged him with murder,ŌĆØ said Mithi.

Kamanga hails from Muyanganiko village in the area of Traditional Authority (T/A) Wasambo in the district. 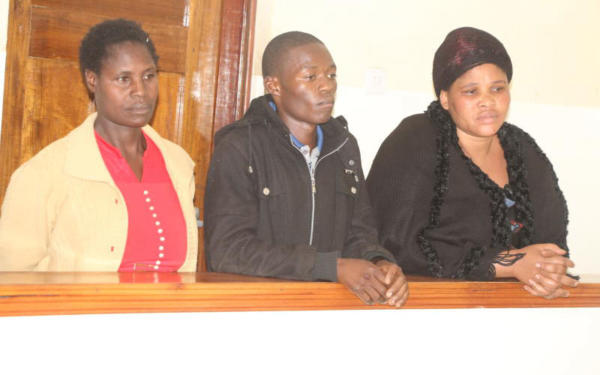 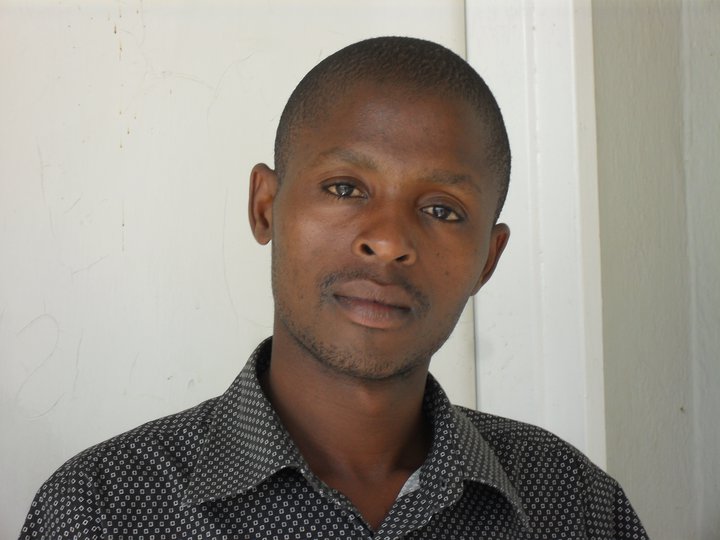