Reports reaching FaceofMalawi indicates that Presidential Press Officer Gerald Viola has been fired from his position for calling President Professor Arthur Peter Mutharika a puppet in an exclusive interview on Times Television on Saturday.

Viola is quoted as saying that most of the appointments at State House are made by Presidential aide like Ben Phiri and others vindicating the claims made by Z Allan Ntata that Mutharika is just a figurehead.

Viola categorically pointed out the appointment of Fredrick Ndala and Timpunza Mwansambo, saying the two were fired because Mutharika did not endorse their appointments.

According to information at hand, Mutharika is considering to replace Viola with Malawi Broadcasting Corporation (MBC) journalist Mzati Nkolokosa. 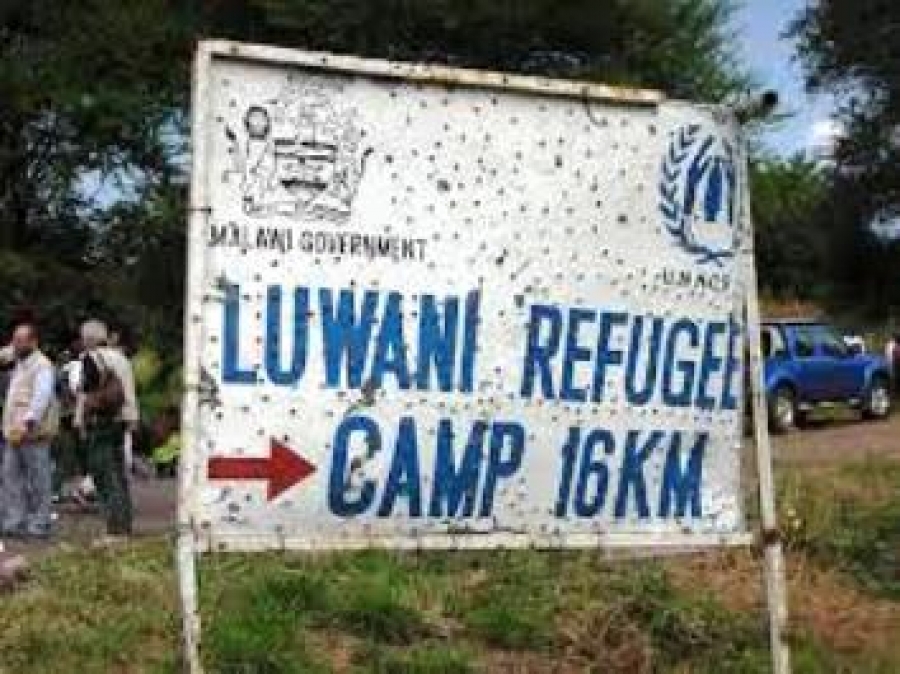 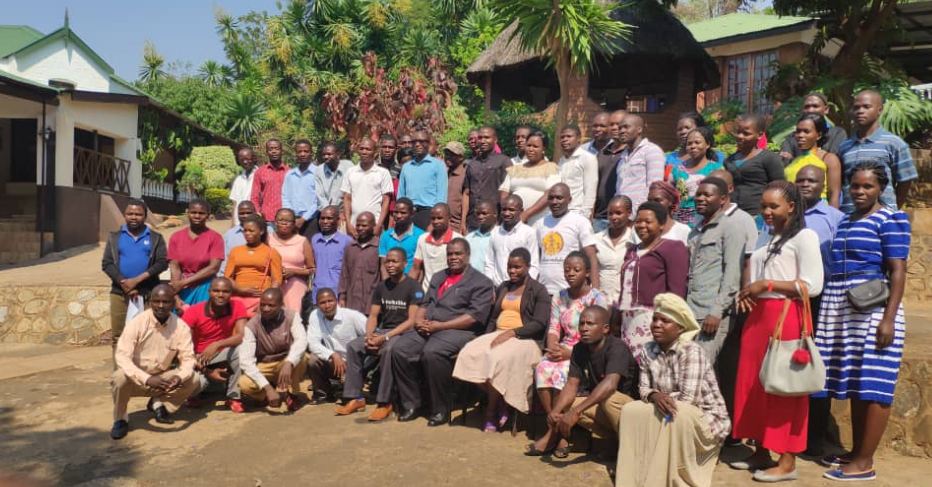 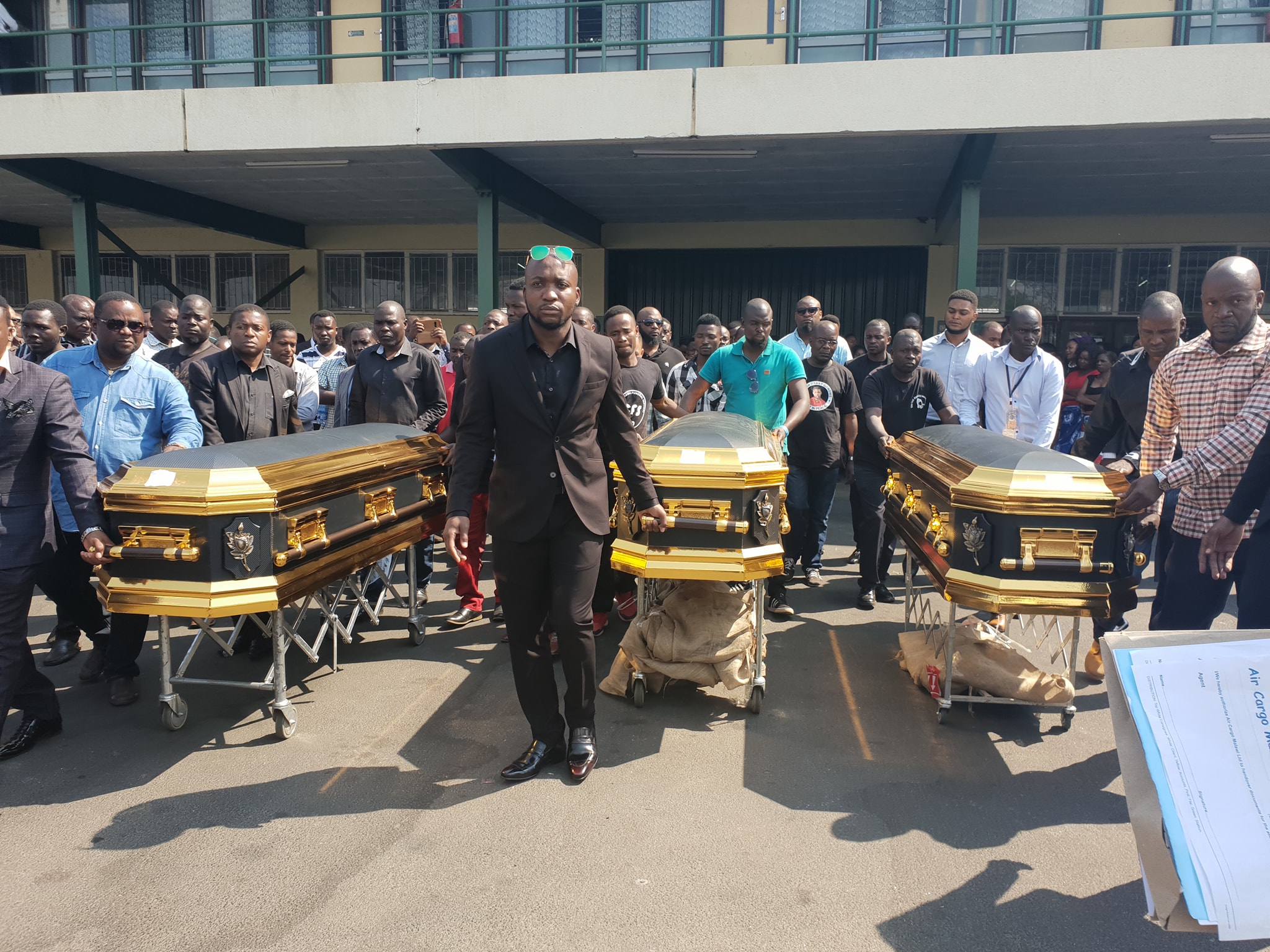