Information reaching FaceofMalawi indicates that Makoka Agriculture Research Station Director Dr. Salipira has been forced out of officer by angry workers in Zomba.

The workers, who have blocked the entrance and snatched the keys for the vehicle used by Dr. Salipira, are demanding for his immediate transfer accusing him of mismanagement of government resources.

The workers are also accusing Dr. Salipira of mistreating some of the workers.

Some of the workers who confided to FaceofMalawi said they will not resume work until Dr. Salipira is transferred from the institution.

The workers also told this publication that some of the rented fields are not yet prepared though the rainy season is near due to lack of funds.

Meanwhile Dr. Salipira has confirmed of the development in an interview with the Press. 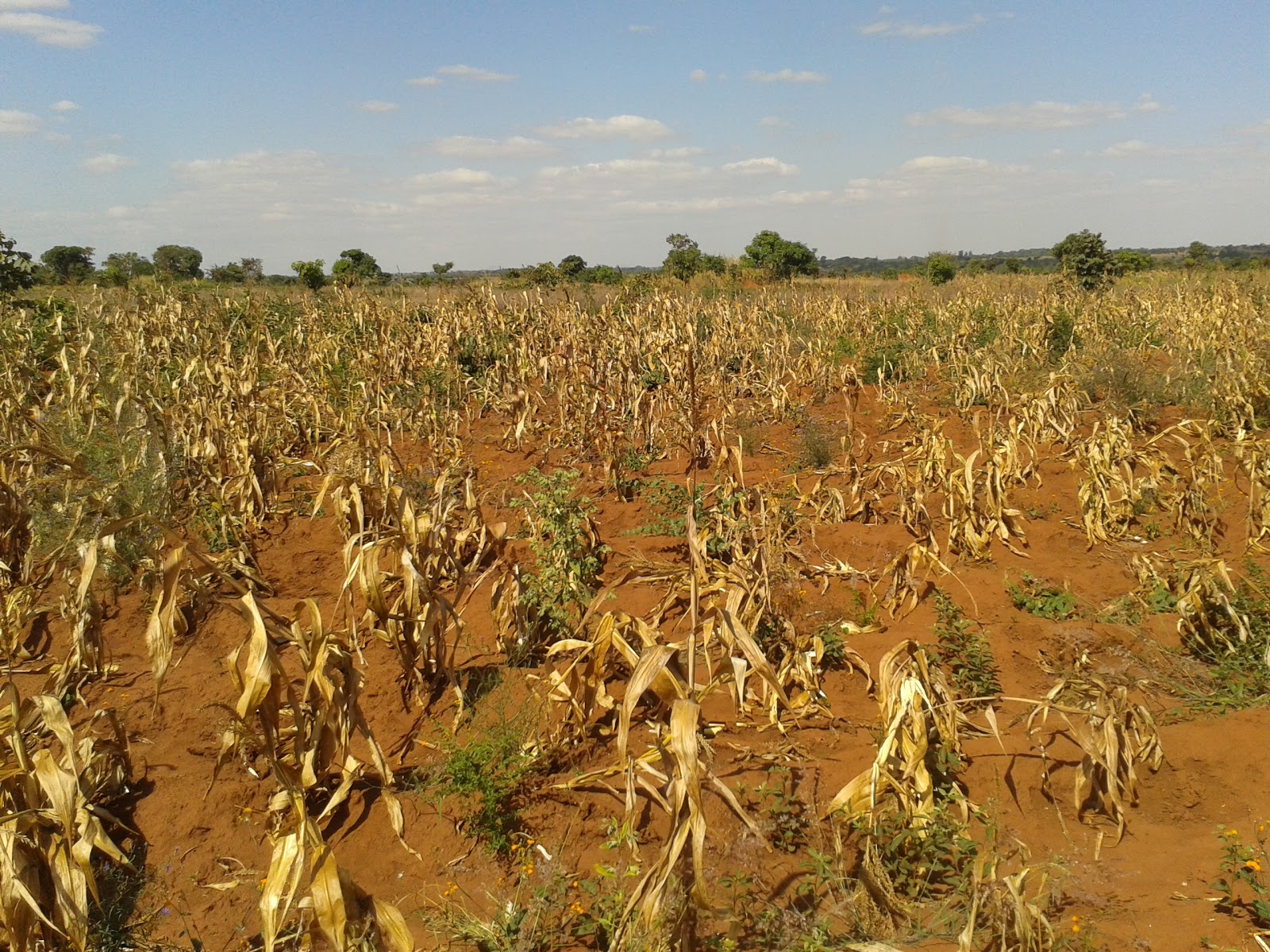 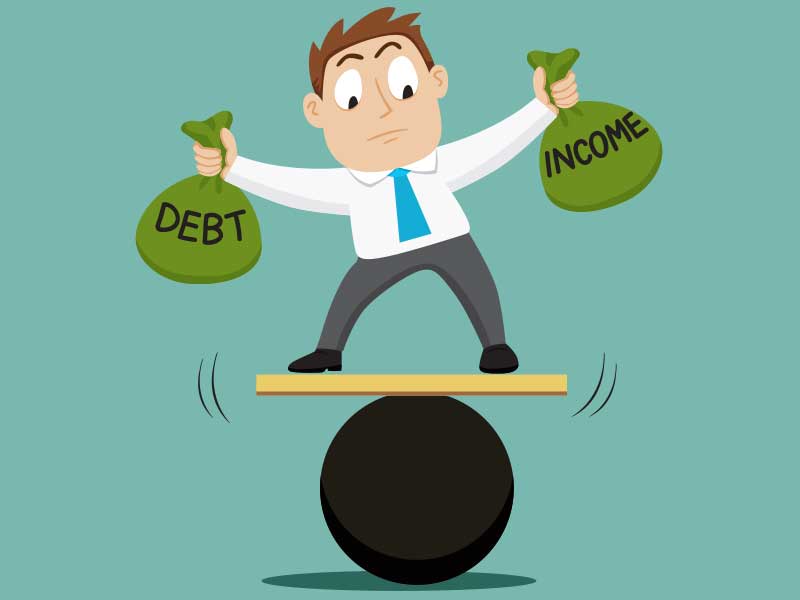 Did you know why Carlsberg is the #1 beer in Malawi?