Electricity Supply Corporation of Malawi (ESCOM) on Tuesday announced that load shedding will hit hard on the Manufacturing Industries because they consume more power than household consumers.

Operations and Power Trading Manager Patrick Kadewa made the announcement on Tuesday, in Lilongwe during a meeting they held to update their industrial customers on the current load shedding in the country.

Kadewa called for mutual understanding by their industrial customers because this would be a very difficult time.

He said the demand for electricity was very high and yet there is decreased power generation due to reduced water levels in Lake Malawi and Shire River which are its major sources of water for hydro power electricity generation.

ÔÇťThe current water flow in the Shire as measured at Liwonde Barrage is 214 cubic meters per second (cumecs), against the total required discharge of 261 cumecs at Nkula, 274 cumecs at Tedzani and 268 cumecs at Kapichira Hydro Power Stations if all machines are running at full capacities.

On this point he said ESCOM has come to the decision of load shedding at industrial areas like Kanengo because they use high Mega Watts of electricity hence their decision to be switching them off at times.

ÔÇťHousehold consumers were suffering with prolonged load shedding so we want to reduce these problems by being fair to them in load shedding at industrial areas,ÔÇŁ Kadewa said.

Maintenance and Utilities Manager at Carlsberg in the Central region described the news from ESCOM as ill-timed because companies like Carlsberg have a high demand for their products during this time of the year.

ÔÇťDuring festive season our production is high therefore the news from ESCOM to start load shedding at industries has come at a bad time,ÔÇŁ he said.

He however commended ESCOM for engaging the industrial customers in discussing how best they can manage the load shedding so it can be done at the convenient time of industries.

Meanwhile, ESCOM has called on people to use energy wisely for example switching off bulbs in rooms which are not being used, and other controlling measures which they can adhere to, will be appreciated. 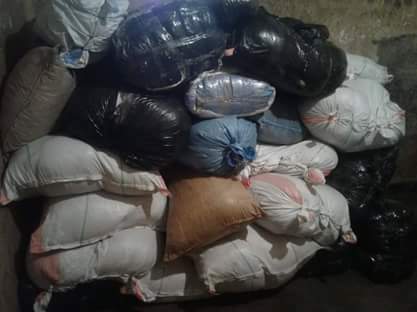 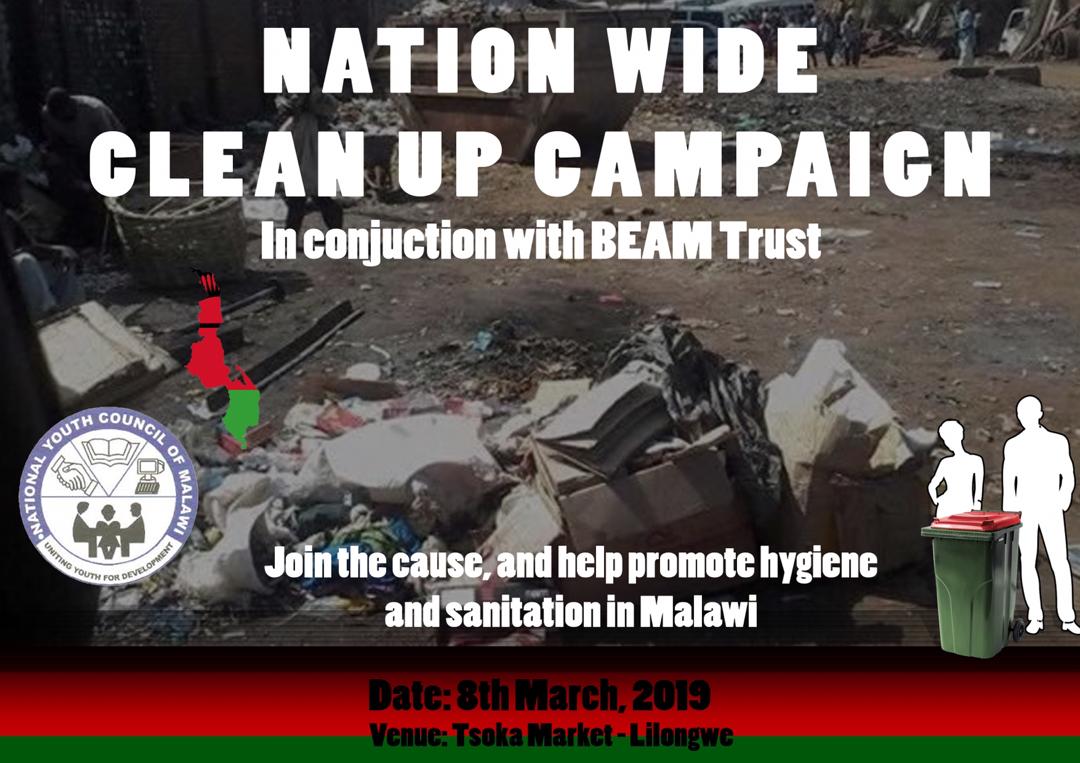