The Mkukula Magistrate Court in Dowa on Wednesday slapped South African cocaine dealer with a fine of MK700, 000 or a 5-year jail term in default for contravening the laws of the land.

The South African, Siyabonga Kom, 28, was intercepted and arrested at Kamuzu International Airport (KIA) on Friday, November 6 this year after security search on him revealed that he was carrying cocaine weighing 4.2kg concealed at the base of his traveling bag.

Kom had travelled from Sao Paulo International Airport in Brazil to Addis Ababa, Ethiopia, and he had connected to KIA, Malawi on Ethiopian Airways, according to KIA Police Public Relations Officer, Sgt. Sapulain Chitonde.

On Wednesday, Kom appeared before the Mkukula Magistrate Court in Dowa to answer charges of Illegal Importation of Dangerous Drug, which is contrary to Section 11 (A) of the Penal Code, read together with Regulation 19 of the Dangerous Drugs Act.

Kom pleaded guilty and in his mitigation he asked the court to be lenient considering that he does not have any relation in Malawi.

But in her sentence, First Grade Magistrate Cecilia Onsewa who presided over the case slapped the convict with the MK700,000 fine saying Kom deserved a stiff punishment to deter other would-be-offenders.

ŌĆ£We want to send a message to the public and the world at large that we will never allow Malawi to be used as ground for drugs exportation or importation and any related criminal acts,ŌĆØ said Onsewa, handing down the sentence.

Kom preferred to pay the fine but asked the court to help him liaise with his family and relations in South Africa to raise the demanded sum.

After the sentencing, the cocaine was burned on the same day in the presence of all necessary stakeholders, including Kom himself, according to Chitonde. 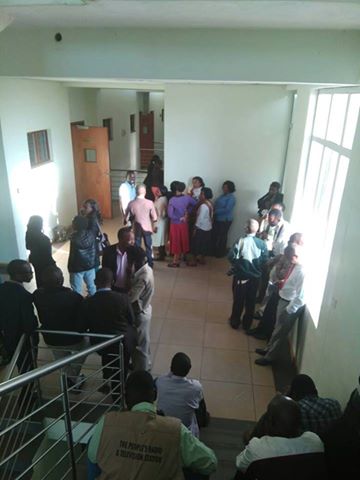 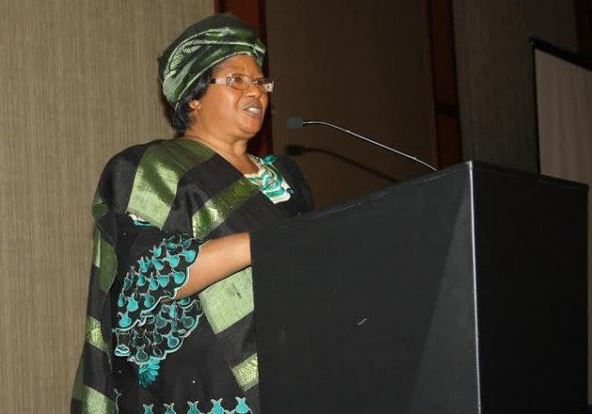