A 14 year-old boy on Sunday drowned in Lingadzi River near Ntandire Township in Lilongwe.

Lilongwe Police Station Spokesperson Inspector Kingsley Dandaula confirmed of the development in an interview with the press and identified the deceased as Brighton Khombe who was in company of four other boys.

ŌĆ£The boys jumped into the river but the deceased reached the deepest area where he failed to swim and later drowned,ŌĆØ said Dandaula.

Dandaula said his friends went back to the village and reported to the people who informed Lingadzi Police who visited the scene and suspected no foul play.

The Police are therefore advising parents and guardians not to let children to go swimming alone unless accompanied by the elderly.

The body was taken to the Kamuzu Central Hospital where it was established that death was due to suffocation.

The deceased hails from Muzu village in the area of Traditional Authority Njewa in Lilongwe. 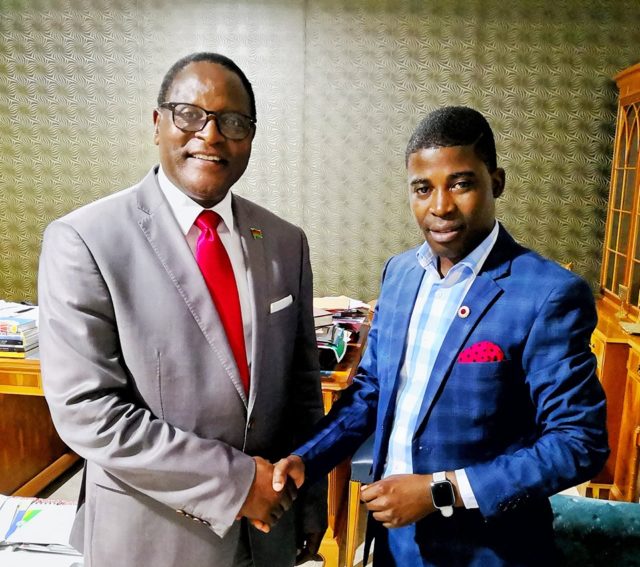 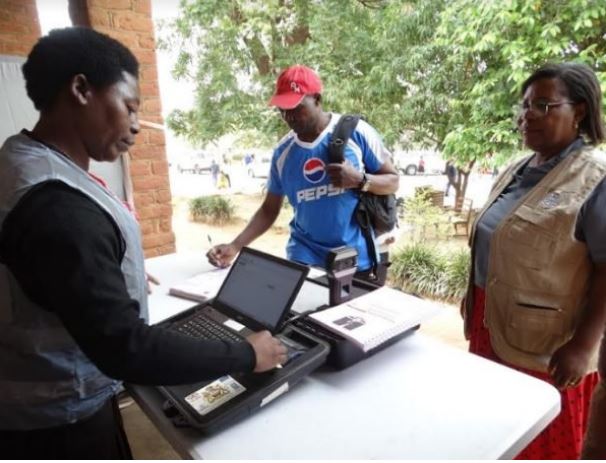 Another MEC gadget used in voter registration exercise is missing 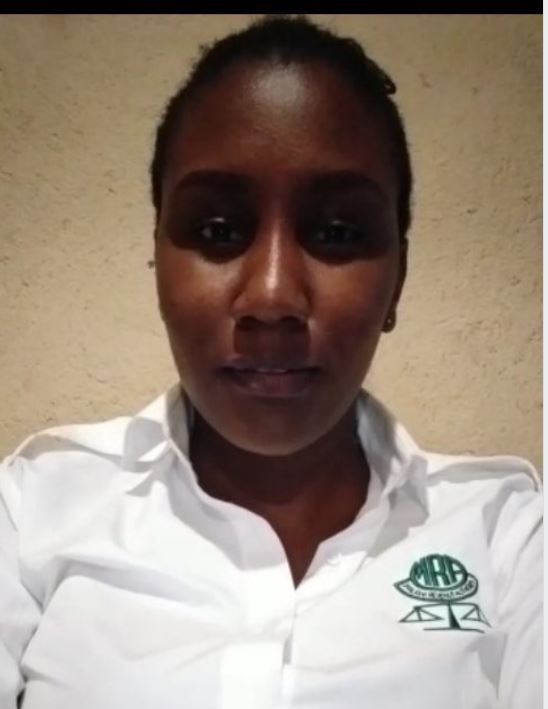