ussian President, Vladimir Putin said on Monday that funding for the extremist group Islamic State comes from sources in 40 countries, including several members of the G20.

These undisclosed countries need to do more to prevent such funding as well as the sale of oil and other resources by Islamic State, Putin said.

āI provided examples based on our data on the financing of different Islamic State units, by private individuals.

āThis money, as we have established, comes from 40 countries and, there are some of the G20 members among them,ā Putin told the journalists.

Putin also spoke of the urgent need to curb the illegal oil trade by IS. Ā He added that the fight against Islamic State is a greater priority than political reform in Syria. 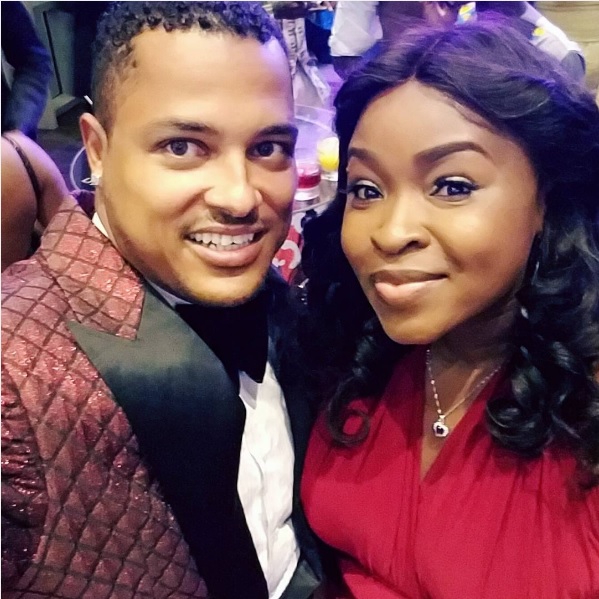